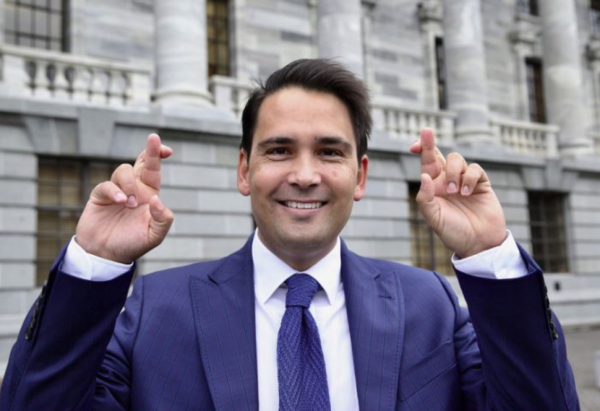 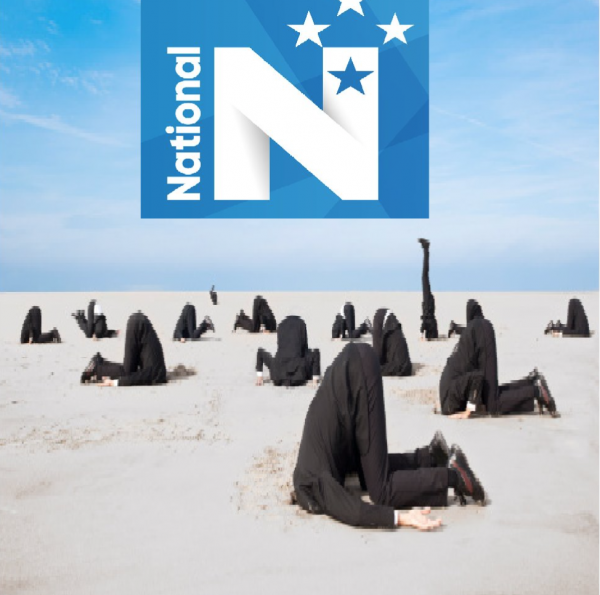 …what else can you expect from a  political party who have no actual values other than keeping Labour out of power.

This is a Party who are happy to lie about budget holes.

This is a Party happy to hollow out public services for tax cuts and budget surpluses.

This is a Party happy to dump fuel taxes to fund infrastructure.

This is a Party who were happy to keep immigration open to prop up the property bubble.

Simon Bridges says the infrastructure costs would be paid for by the national budget rather than a regional fuel tax.

How on earth can you trust or believe this? He’s holding the Waterview Tunnel up as an example yet that was literally funded out of the 14c fuel tax National put in place!

National are a Party who actively went out of their way to bleed infrastructure spending and all of a sudden they’re willing to fund it?

There’s a beer advert in that.