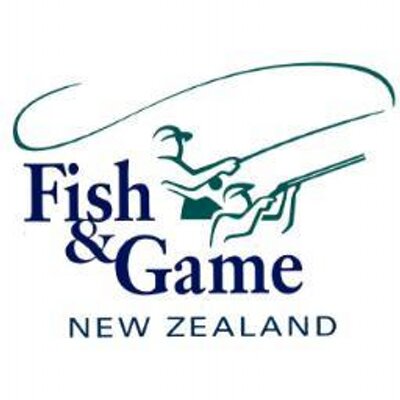 Fish & Game has called for urgent government action on what it describes as a “sobering” official report showing wetlands, forests and waterways are coming under increasing pressure from unsustainable development.

The Our Land Report 2018 has been jointly prepared by the Ministry for the Environment and Statistics New Zealand.

The report says New Zealand is damaging and losing its soils, and decisions on how we use our land is putting the environment under increasing pressure. The report identifies intensive agriculture as a major contributor to this damage.

“The information in the report is sobering – we are losing nearly 200 million tonnes of soil every year and polluting what remains with too much phosphorous,” Mr Taylor says.

“The trouble is that soil is washing into our rivers, lakes, streams and harbours, where the sediment is smothering life and encouraging the growth of toxic algae.”

Martin Taylor says the report reveals the staggering scale of the sedimentation problem.

“New Zealand is a small country but the report indicates that it is responsible for nearly two percent of the world’s sediment loss.

“The huge volume of soil being swept off our paddocks and hills is a serious problem and a real threat to aquatic life,” he says.

“The sediment is choking fish and insect life in our rivers, destroying their habitat and hurting water quality.”

Martin Taylor says as worrying as the report is, it doesn’t reveal the full story.
“The report warns there are gaps in the available data and as a result, significant gaps in our knowledge, which means the problem may be far worse than it is saying,” he says.

“We need to urgently tackle these problems, including major changes to the way we manage and use our land to protect both our environment and economy.”

Martin Taylor says a good place to start is for regional councils to start doing their job properly.

“Regional councils are there to enforce existing laws and they have to lift their game.

“A good place to start would be to ban lazy and destructive farming practices such as “spray and pray” which accelerates erosion and dirties our rivers,” he says.

“The current practice of overwintering stock also needs tighter control. Packing animals into small paddocks to eat crops to the bare ground is producing expanses of mud which wash into streams and rivers, smothering aquatic life with sediment.

“We have to do better, for the sake of our environmental and economic well-being.
“After a decade of neglect, we need proper protection of our resources, forest and rivers.”