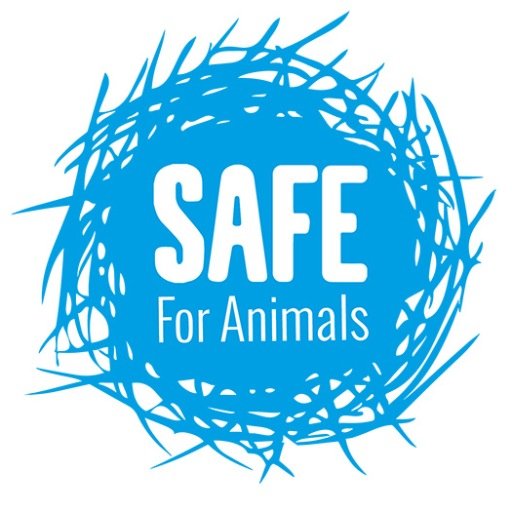 For the first time in Australia’s controversial live export trade’s history, shocking new footage has been released of horrific conditions on board the shipments, highlighting the reputational risk of all live export, says SAFE.

More than 4,000 sheep died in five routine shipments aboard the Awassi Express headed to Gulf Countries. The footage, filmed by a trainee navigation officer and released by Animals Australia, shows sheep dying, many covered in excrement, amongst others who had already died. Pregnant ewes had given birth in appalling conditions, with their lambs dying.

The suffering of these sheep, many of them collapsed and desperately panting in the extreme heat, is not only appalling, it breaks international regulations, says SAFE campaigns director Mandy Carter.

“Vessel records show that the water temperature was 41 degrees Celsius during one shipment, which together with high air temperatures and radiant heat from the vessel’s engines, all create an oven-like environment which can cause the sheep trapped in the hold to cook alive.”

The Awassi Express is owned by controversial Saudi millionaire Hmood al Khalaf, who has links to New Zealand. Al Khalaf is a director and owner of Awassi NZ, based in Hastings. Al Khalaf hit the headlines when it was revealed that the previous Government made a secret multi-million-dollar deal with Al Khalaf to set up an ‘agribusiness hub’ in the desert. In 2015, nearly 75% of lambs born of the sheep exported from New Zealand, died at the farm. Al Khalaf has exported New Zealand animals aboard the Awassi Express.

Al Khalaf also owned the Cormo Express, on which a disastrous shipment saw over five thousand sheep die in 2003. This led to the banning of live export for slaughter in New Zealand. Live export for breeding purposes is still allowed under current law.

“We are outraged that live export is still going on. Effectively our law is being undermined. Animals exported alive for breeding are all ultimately killed in the country of destination, potentially by methods not allowed in New Zealand. Many will likely suffer the same welfare issues on board shipments.”

“Live export is cruel and unnecessary. Any government that continues to allow it, risks damage to their international standing. Exporting animals overseas to set up breeding herds, as has regularly taken place from New Zealand, also potentially takes jobs from Kiwis.”

Carter is grateful to Animals Australia who has been working for decades to expose the severe risk to animal welfare from the live export trade. “It is especially abhorrent that this cruelty continues despite the massive public outcry across the Tasman and internationally.”

She urges both New Zealand and Australian governments to take urgent action to protect animal welfare across Australasia and commit to ending all live export.

“We are asking members of the public to write to the New Zealand Government and the Australian High Commission in Wellington.”