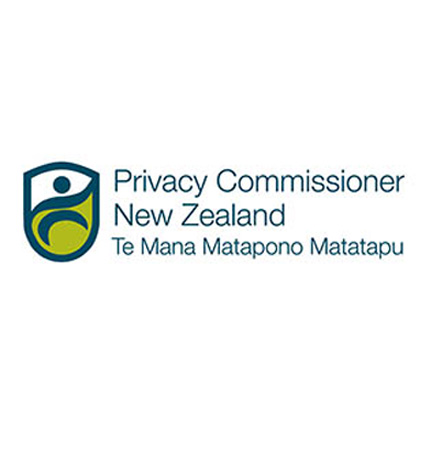 We have been notified by Facebook that a total of 63,724 people in New Zealand may have been impacted by the Cambridge Analytica data breach.

We understand that Facebook will also be notifying affected users.

While we received some information as to the scale and seriousness of the breach, my office is in the process of requesting more information from Facebook. We have yet to be fully informed about how the individuals affected will be told and what information the Kogan app was able to access. We also want to be advised by Facebook of the consequences that users potentially face as a result of this breach.

Other questions we have for Facebook include whether all the New Zealand users identified as being impacted will be notified. If notified, what advice will they be given on the further steps they can take to protect themselves and their information?

At this stage we have not taken any decision to launch a separate investigation of our own but we do advise New Zealanders who are concerned about the security of their personal information on Facebook to take their own steps to protect themselves.

FB is offering improved mechanisms for deleting data from users’ accounts but full deletion of an account remains an option for anyone concerned about Facebook’s ability to keep their data safe.