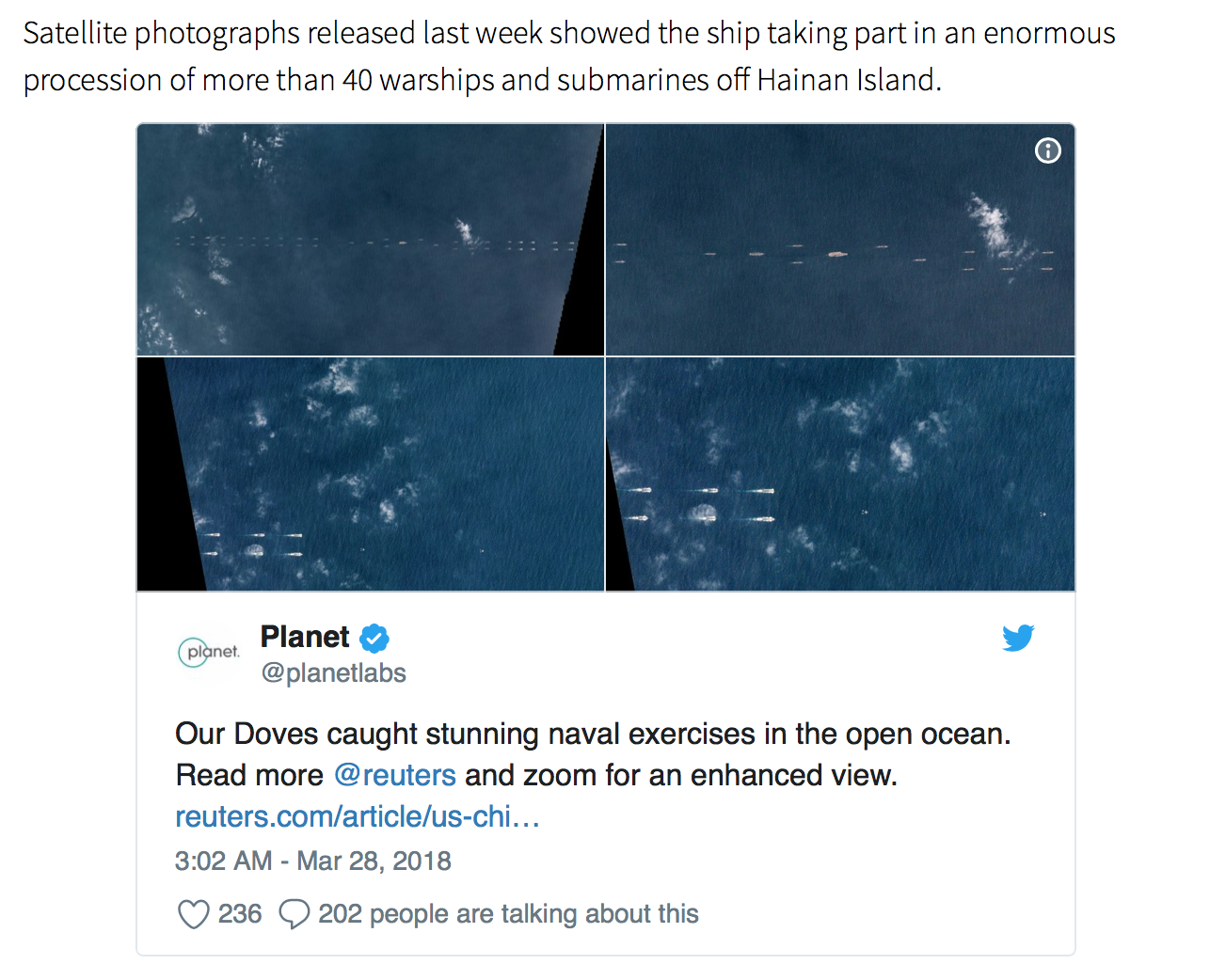 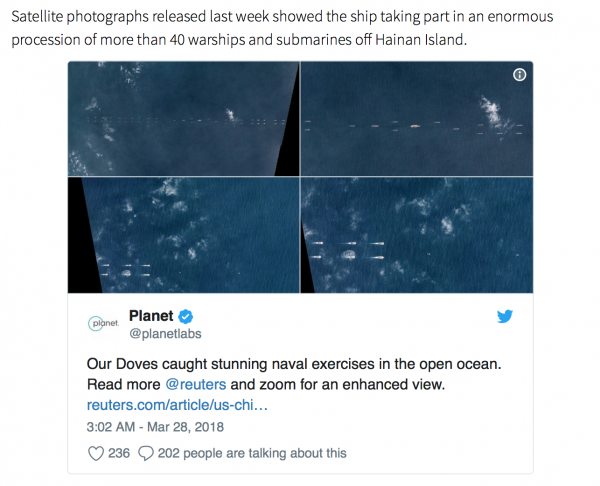 The escalating trade war mixed with the current 40 ship live firing drill China is projecting right now means the region is being redefined by Beijing’s interests as opposed to Washington’s.

By projecting power all the way to Vanuatu, China would be able to dominate Australia and New Zealand in any military navel setting…

China eyes Vanuatu military base in plan with global ramifications
China has approached Vanuatu about building a permanent military presence in the South Pacific in a globally significant move that could see the rising superpower sail warships on Australia’s doorstep.

There have been preliminary discussions between the Chinese and Vanuatu governments about a military build-up in the island nation.

While no formal proposals have been put to Vanuatu’s government, senior security officials believe Beijing’s plans could culminate in a full military base.

…if we protest, China could argue they’re protecting their significant interests in Australian mining and NZ Dairy.

Such a concentration of Military fire power could easily be used to guarantee access to fishing grounds as well.

It is a bold move by a country feeling increasingly threatened by an erratic American President and would represent only the second Chinese military base outside of China.

Militarisation of the Pacific is something NZ has not had to consider defending from for a long time because of our distance from any one seriously capable of invading.

A huge naval base in Vanuatu however changes that defensive slouch in an instant.