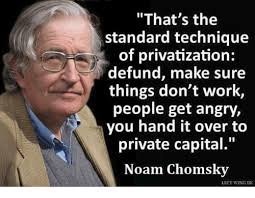 Joyce leaves after lying about $11.7b budget hole

BUT media want to bitch about Clare Curran’s coffee date?

When it comes to covering the left, the NZ msm has all the balance of Israeli media covering the occupation of Palestine – war crimes, budget lies, spending public funds on hush money & underfunded mouldy sewage hospitals are less important than Clare Curran’s coffee dates???

The mainstream media can’t tell us what to think anymore, (we allow Twitter & Facebook to do that for us), but it can tell us what to think about and the manner in which they have turned a blind eye to the far, far, far more serious issues of war crimes, using tax dollars to hush up a public servant, lying about budget holes (when Joyce was actually creating a $20b budget hole in the NZDF) and mouldy, sewage drenched public hospitals who were too frightened to ask for the repair money to focus on Clare Curran makes the media in this country evidence that ugly ducklings become graceless swans. 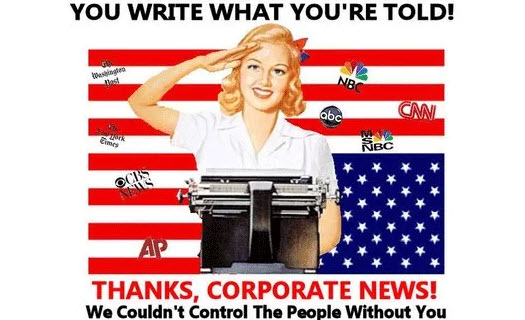