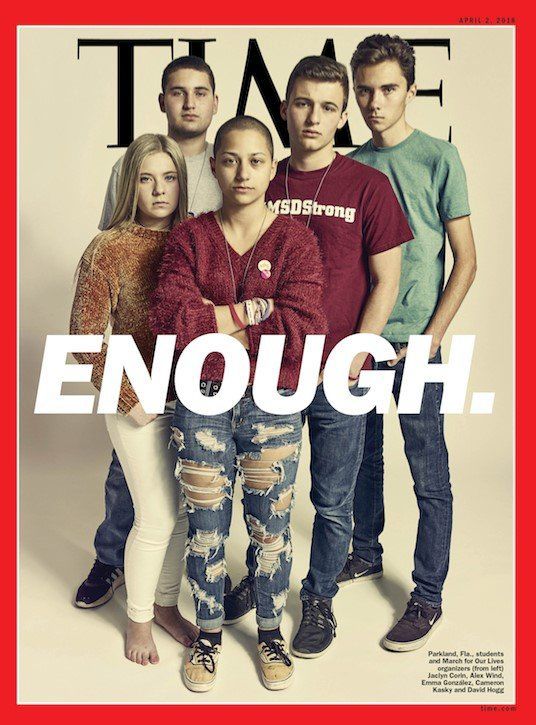 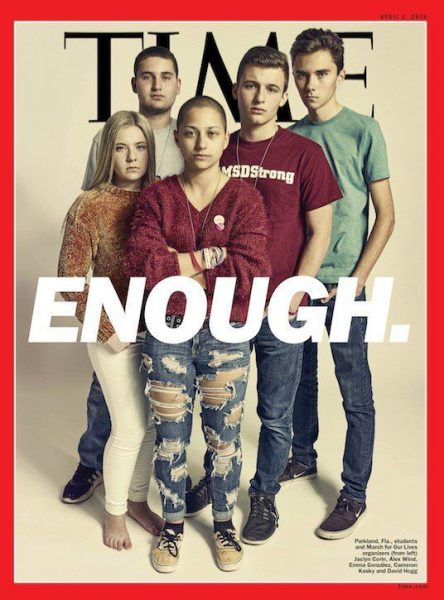 There is an obscenity at the heart of the March For Our Lives protest action.

Children are protesting to be safe at school while they learn.

How far has America fallen in its gun fetish when the children of their mighty nation are too frightened to go to school? How damaged by gun addiction have you become when the total number of children impacted in mass shootings are large enough to form their own electorate? How trapped by self fear and loathing must a people feel when they can’t protect their young from the weaponised society they’ve mutated into?

That naked and crucified truth, that these children are begging for safety while they learn, is too enormous and too profane to ignore and  any attempt to distract the focus from those children pleading to be safe in their schools is beneath our collective dignity and intelligence.

To give such opinions platform is a profanity against education, civility & the better angels of our nature.

America, your children shame us for our silence. All power to their voice.