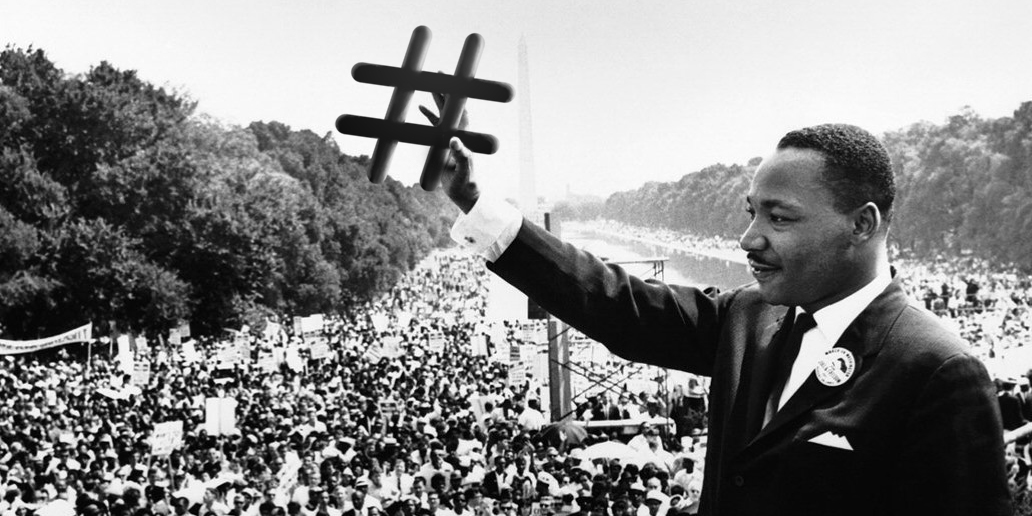 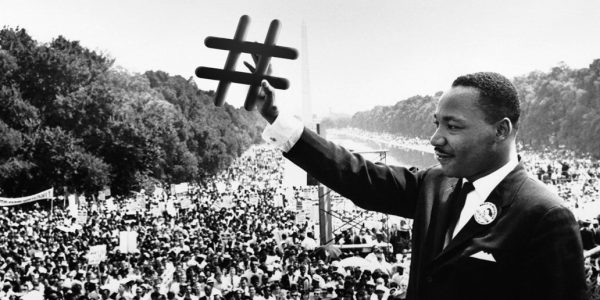 Have your say on the Crimes Amendment Bill

You have until 10 May 2018 to have your say on the Crimes Amendment Bill. The Justice Committee is now inviting submissions on the Bill.

The Bill aims to repeal the following 3 provisions in the Crimes Act 1961.

1. 71(2) of the Act which protects spouses and civil union partners in cases where they would otherwise be an accessory after the fact to an offence. It gives an immunity to a person who assists their spouse or civil union partner and any other party to the offence to escape after arrest or to avoid arrest or conviction. Section 71(2) is inconsistent with the way that spouses and civil union partners are generally treated in the law. This protection also creates an anomaly in the law because it does not apply to other classes of people who are protecting someone in a close personal relationship.

2. Section 123 of the Act contains an offence of blasphemous libel. This offence has not been prosecuted in New Zealand since 1922 and may conflict with freedom of expression now protected under the New Zealand Bill of Rights Act 1990.

3. The Bill also repeals the year-and-a-day rule contained in section 162. The rule provides that no one is criminally responsible for the killing of another person unless the death takes place within a year and a day after the cause of death. There have been calls in New Zealand for the repeal of this rule for decades and most like-minded countries have already done so.

If you have a view on the Crimes Amendment Bill that could help the committee inform parliament then follow a link bellow and share your thoughts with the committee.

Tell the Justice Committee what you think about the bill
Send your submission by midnight on 10 May 2018 using the link below:
Make a submission
For more details about the bill:
• Read the full content of the bill
Crimes Amendment Bill