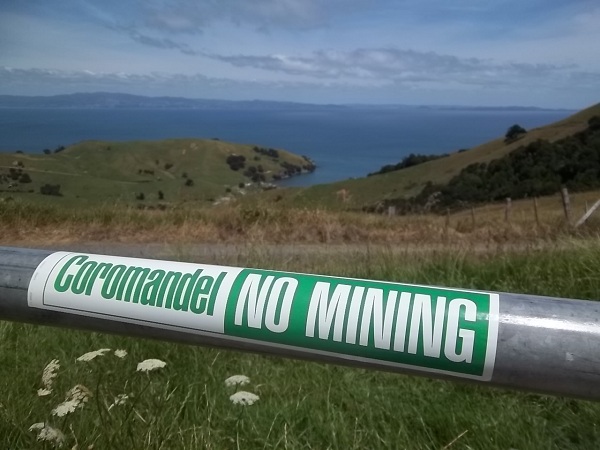 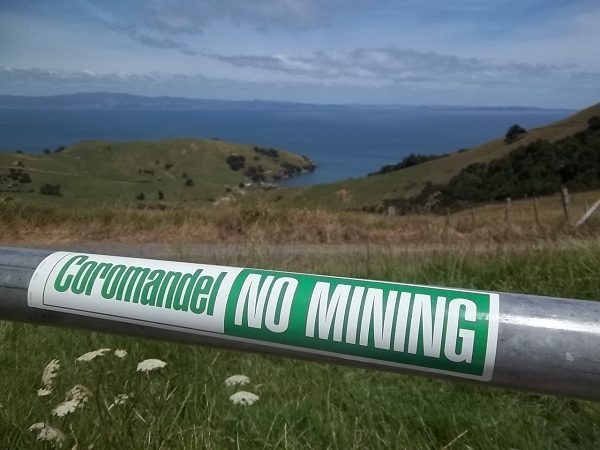 The environmental group Coromandel Watchdog of Hauraki is furious that emails reveal spy firm Thompson and Clark were trying to use their relationships with MBIE officials to contact mining companies in the Hauraki region.

“It is clear that Thompson and Clark wanted work spying on our community and that their relationship with MBIE officials included this kind of cooperation.

We welcome the Government investigation into the nature of relationship but we want an apology from both Thompson and Clark and the Government for cooperating to undermine our peaceful work to protect the environment” said Coromandel Watchdog spokesperson Augusta Macassey-Pickard.

Mrs Macassey Pickard said that while it was important to investigate this unacceptable level of collusion, enough is known already to warrant an immediate apology to the communities opposed to mining.

“The emails show Thompson and Clark had access and personal connections to officials which allowed them to request help to spy on us. Where was the professional judgement and moral compass of the officials? And why do Thompson and Clark think spying on groups with a 30 year tradition of non violence is justified? We want an apology from all parties involved and we hope the extended Inquiry will shut down this type of outrageous and anti democratic surveillance.“