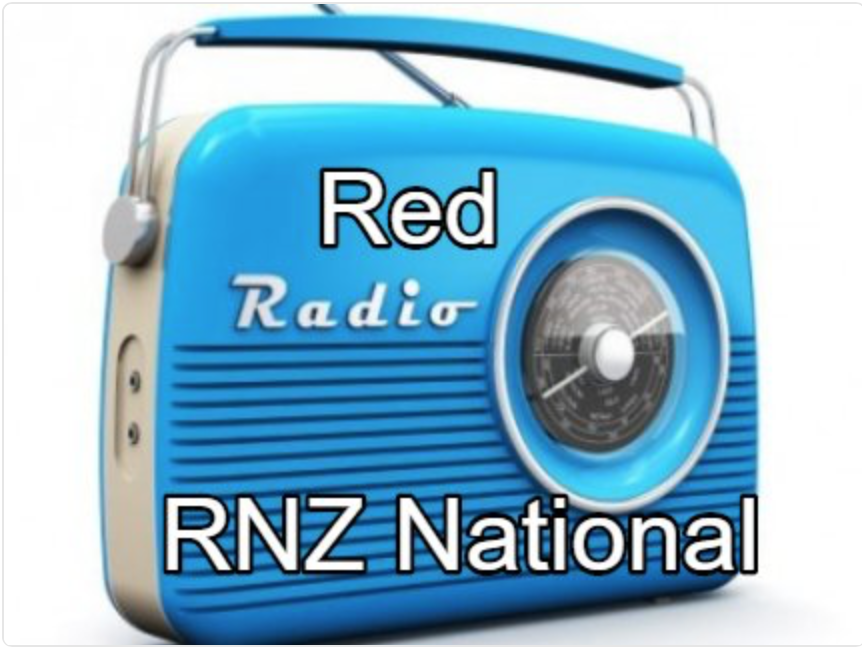 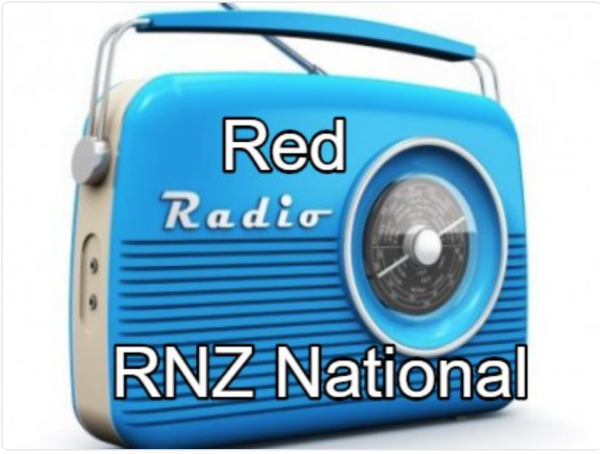 These sentiments in many ways mirror the views of social media users, who regularly refer to the broadcaster as ‘Red Radio’ in a derisory nod to a moniker used by National supporters in previous years.

The most ridiculous thing to come out of this Curran-Hirshfeld fiasco is the claim that it’s ‘proof’ that RNZ is ‘Red Radio’, in that it has a ‘left wing bias’.

What a load of bullshit!

Radio NZ banned me for life because I defamed John Key. They then defamed me by claiming I had an early copy if Hager’s Dirty Politics book, a claim the Police manipulated to include me in their illegal search of me.

This is the Radio station that consistently has right wing commentators who are themselves always embroiled in Dirty Politics and who consistently breach standards on air far more damning than mine and they never get banned.

This is a station that had Lizzie Marvelly’s top 5 hated men on Twitter, Sean Plunket, as a host for 14 years for Christ’s sake!

Radio NZ had to be shamed by Willie Jackson into acknowledging they had  sidelined Māori content and countered that by just pronouncing Te Reo correctly. More shallow window dressing than  Tino rangatiratanga.

Sure they have John Campbell, but let’s not forget that when he was first appointed the Wellington clique threw a Wellington wobbly and threatened to walk out on strike over his appointment.

The only difference between RNZ and the rest of the media is that RNZ is educated and as such have a depth to their reporting as opposed to a left wing ideology. It’s just when you hear RNZ it sounds different to everything else out there, they sure as Christ aren’t ‘left wing’ anymore than The Spinoff is ‘Left wing’.

The recently announced RNZ and Spinoff content share deal are a great fit because they are both perfect examples of middle class pretension masquerading as an intellectual aesthetic.

RNZ isn’t left wing, it’s elitist with a class snobbery and a misplaced sense of self-importance that imbues everything based in Wellington.

National Party MPs think RNZ is Left wing the way they think libraries are left wing, because you know, reading and stuff.