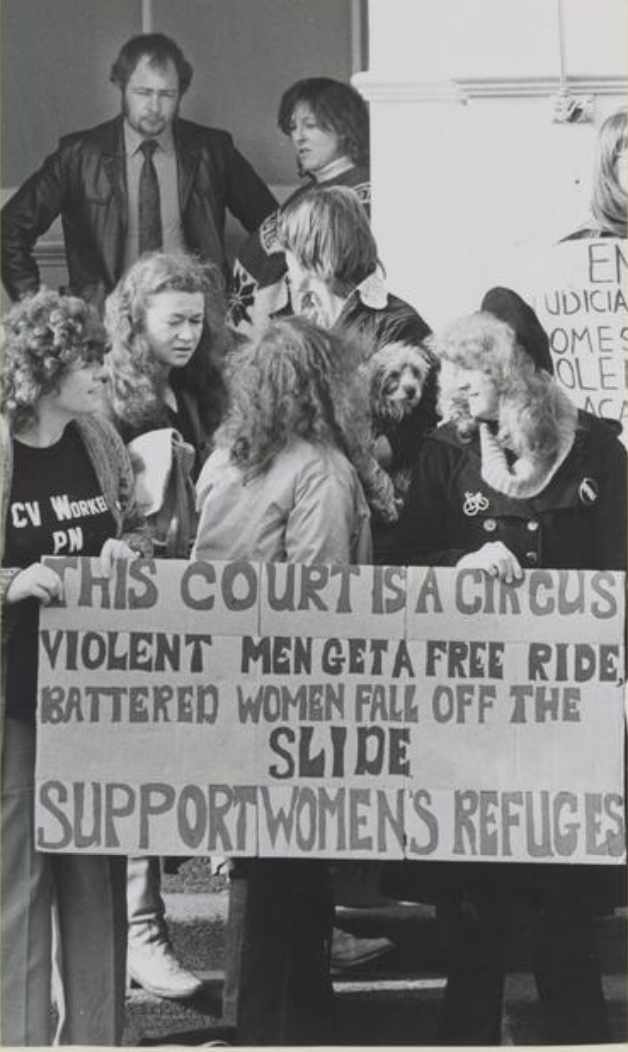 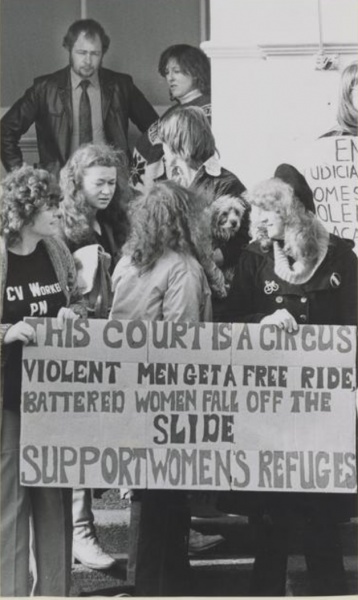 New Zealand presents as a happy country.  Visitors from other lands notice it. My sister is always amazed about how friendly and facilitative people here are.  She recounts tales of bureaucrats apparently deliberately blocking solutions in the UK, just because they can. But I digress.

So New Zealand is estimated as the 8th happiest country in the world, behind the usual suspects, the Scandinavian countries, Canada, Switzerland and the Netherlands. The happiest country is Finland, which has stuck to its social democratic policies throughout the neo-liberal revolution, and still has free health care, free education and wonderful public services.

Of course, happiness comes from many sources.  For Buddhists, it is part of their religion to search for happiness. For the stern Anglican tradition of my youth, it was not necessary for believers to be happy.  Indeed, the whole point of the Church was to assuage one’s disappointments and unhappiness, not to change them:

The rich man in his castle,
The poor man at his gate,
God made them, high or lowly,
And ordered their estate.

The point was to be in your place and do well in it.  This version of happiness is profoundly conservative. It implies that happiness requires one to accept the social order as it is, not to change it.  In such a formulation, change is not a requisite for happiness but the reverse.

I reject this view of happiness.   The number one Happy Country, Finland, is a hotbed of protests, demonstrations, competing political arguments and even the odd riot.  I have been to many demonstrations in my life and have returned excited and often exhilarated by them. And sometimes they have even led to change.  I want to recall one such local protest here.

The picture that frames this blog is of me (left) and my best friend Wendy Craig, outside the Palmerston North courthouse on 17 August 1980. The photo shows a few of about 50 protestors at the protest.

Behind us is the man whose case sparked the protest.  It is of some passing interest that he chose to attend.  Once he decided to come along, he looked a bit uncomfortable and didn’t have much to say for himself. His name is Peter Howse (don’t spoil the story by looking him up yet).

He was charged earlier that week with assaulting a woman he was living with.  In those days, domestic violence cases did not always get to court, but with a brand new Refuge in the city making waves, the police decided to prosecute.

The Judge was an old boy, a fixture on the local court circuit, Judge Joe Watts. The spectacular mistake that put him in the annals of history was to let Peter Howse off, on the grounds that the woman he had assaulted was living in a de facto relationship and “by that very fact she was no good and would not be too upset because she had been assaulted”.

Those of us at the demonstration were thrown into a frenzy of sign-making, contacting people and preparations.  There were questions in the house (Mary Batchelor, a Labour MP, although a number of male opposition MPs also chipped in), and the Minister said there was nothing he could do, that Judge Joe had not broken any rules  (I particularly liked Mike Moore’s pertinent question: ”Does that mean that a judge or magistrate can hold racist or sexist views, and still continue to hold that post? ”).

So there we were, young, idealistic and ready to make our mark. The picture captures Wendy and I exchanging a happy smile.  I made that poster and it took hours. I had a happy 1980s curly perm and a community work T-shirt. At the time I was a student and perennially broke, but undeniably it was a good time.

And turning around the bloody Titanic of attitudes towards men hitting women has taken a lot longer than we thought, but we are making some progress (but too slow).

Peter Howse went on to have a long career as a rapist and murderer. He is still in prison, unable to get parole because he does not admit his offending.  He is said to have ‘a criminal personality, with cognitive distortions, elements of aggression and deviant preferences’. He will be there for at least another two years.

His brother, Bruce, is also still in prison for the double murder of his step-daughters, who he killed after he found out they had disclosed his years of sexual violence against them.

I doubt if Judge Joe Watts would have stopped the rampage of violence against women and girls demonstrated by the Howse brothers, if he had properly convicted and sentenced Peter that day.  But it would have been another brick in the wall, wouldn’t it?