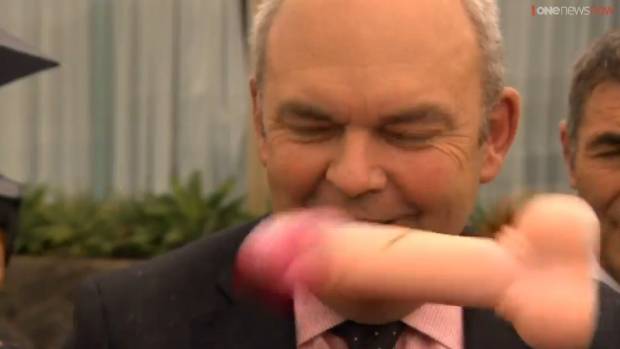 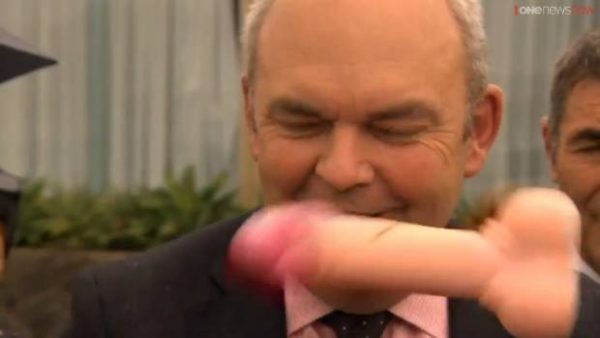 What amazes me is the utter lack of journalistic curiosity here.

When it was the Labour leadership fight between Shearer and Cunliffe, the Media were making shit up half the time and it would dominate headlines for weeks upon weeks.

…what do the Press Gallery Political Editors need to start doing some, you know, journalism?