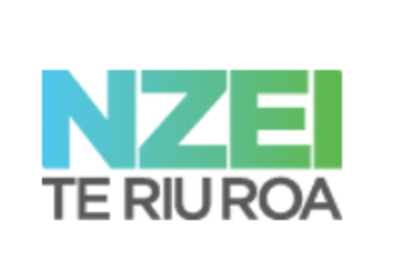 The Labour-led Government announced this morning it would look at the recommendations from a joint working party to make it easier for women to make pay equity claims.

“We hope the united message from business, unions and officials means National will drop its ill-advised member’s bill imposing these same hurdles and instead swing behind new legislation that will make it swifter for women to achieve pay justice,” he said.

The joint working group on pay equity principles has recommended making it simpler for women to initiate a claim and clarified that any appropriate job may be used as a comparison.

“We are making steady progress for women in education. The previous government put unfair hurdles in the way of women wanting to make a claim. We want those hurdles gone, and to get a fair settlement for some of our most vulnerable workers,” said Mr Goulter.