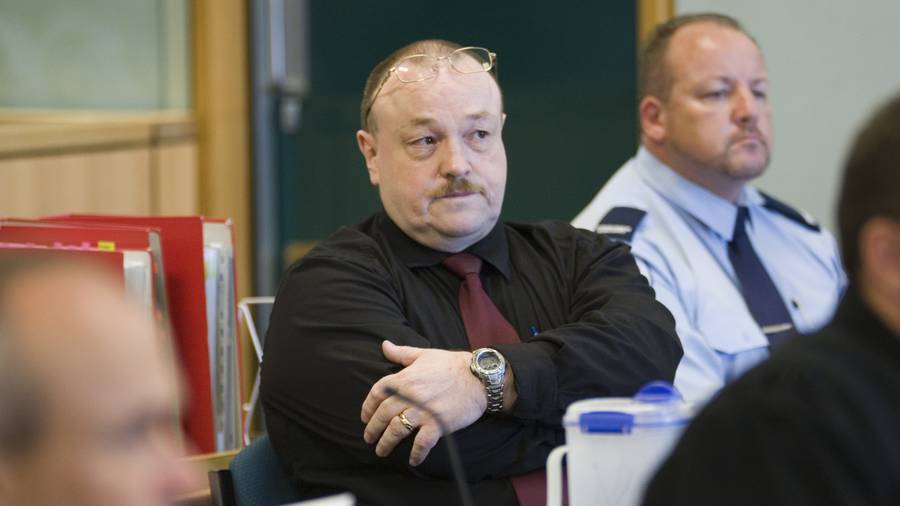 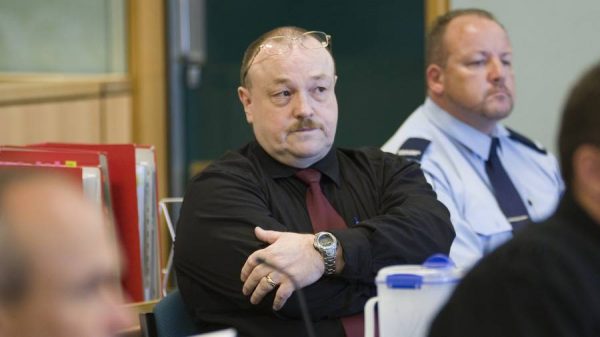 I had an interesting Audio Visual meeting  with Inspector Ekins last week for an hour.

Resulting from that I gained 4 agreements for prisoner welfare…

(1) a special investigation under the direct oversight of the Principle Inspector is to go ahead into the inhumane transport conditions of women prisoners between Auckland/Wellington and vice versa. Anyone who has been on these horror trips or has information relating to them should email Andy Fitzharris (Principle Inspector) at theinspector@corrections.govt.nz

(2) the practice of strip-searching prisoners at Waikeria before and after visits without reasonable grounds has been accepted as being unlawful. I had it stopped as of 28 January 2018. I have agreed to accept the apology for the 6 unlawful strip-searches of me before the 28 January and I have been assured that the practice has been stopped for the whole of the Waikeria site.

(3) I’ve got this unit TV remotes and toasted sandwich machines. The Prison Director refused fridges and microwaves but has agreed to reconsider that on receipt of a letter from me explaining why we need them!

(4) The unlock hours are now to be reviewed by the Inspector with a view to increasing them.

SO far as strip-searches are concerned Corrections goes on trial in the Auckland High Court on 19,20, and 21 March 2018 for the mass strip search of 300+ prisoners at Paremoremo in October 2016.

I will have the then Prison Director (since demoted to Deputy-Director) Tom Sherlock, Regional Commissioner Janette Burns, and Senior Unit Manager Solomon Nui in the box to answer for their actions and deter Corrections from doing this in the future.

There is already considerable media interest in the case and the public can of course attend the case throughout.

Corrections tried to get me to do the case via AVL or pay nearly $6000 in staff wages! But Justice Fitzgerald just finished Riverhead Quarry rapist trial directed that I attend in person and without paying the exorbitant costs Corrections claimed.

She realized that it was an obvious attempt to undermine my ability to prosecute the case effectively and wasn’t having any of Corrections nonsense.

If Corrections NZ spent as much time and energy looking after prisoners welfare as they do trying to gag me and punish me for holding them to account, we wouldn’t need to do this in the first place.