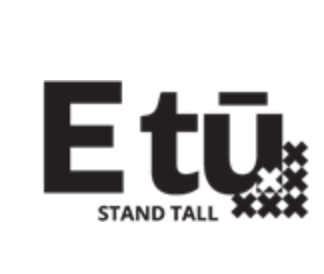 The investigation began just before Christmas, following reports of exploitative practices by Chorus subcontractors in Nelson where people worked for free, as so-called volunteers.

E tū’s Industry Coordinator Communications, Joe Gallagher says the union is working closely with the Labour Inspectorate, and a number of workers have been interviewed.

“We’ve been very encouraged by the number of people coming forward. We are working with them, ensuring they have contact with the Inspectorate to get this information into the investigation,” says Joe.

He cites reports from workers, including many migrants, which reveal a litany of illegal work practices.

They include illegal pay deductions, underpayment of wages or no payment for so-called ‘volunteers’, as well as health and safety breaches, no annual leave and sick leave, and inadequate equipment.

For many, the work is a way to meet immigration requirements for work permits and residency, but Joe says that’s left people vulnerable to exploitation.

“We saw the early cases come through in Nelson, but in Auckland alone there are 900 subcontractors to Chorus contractors, Visionstream and UCG. The potential scale of the problem is huge,” he says.