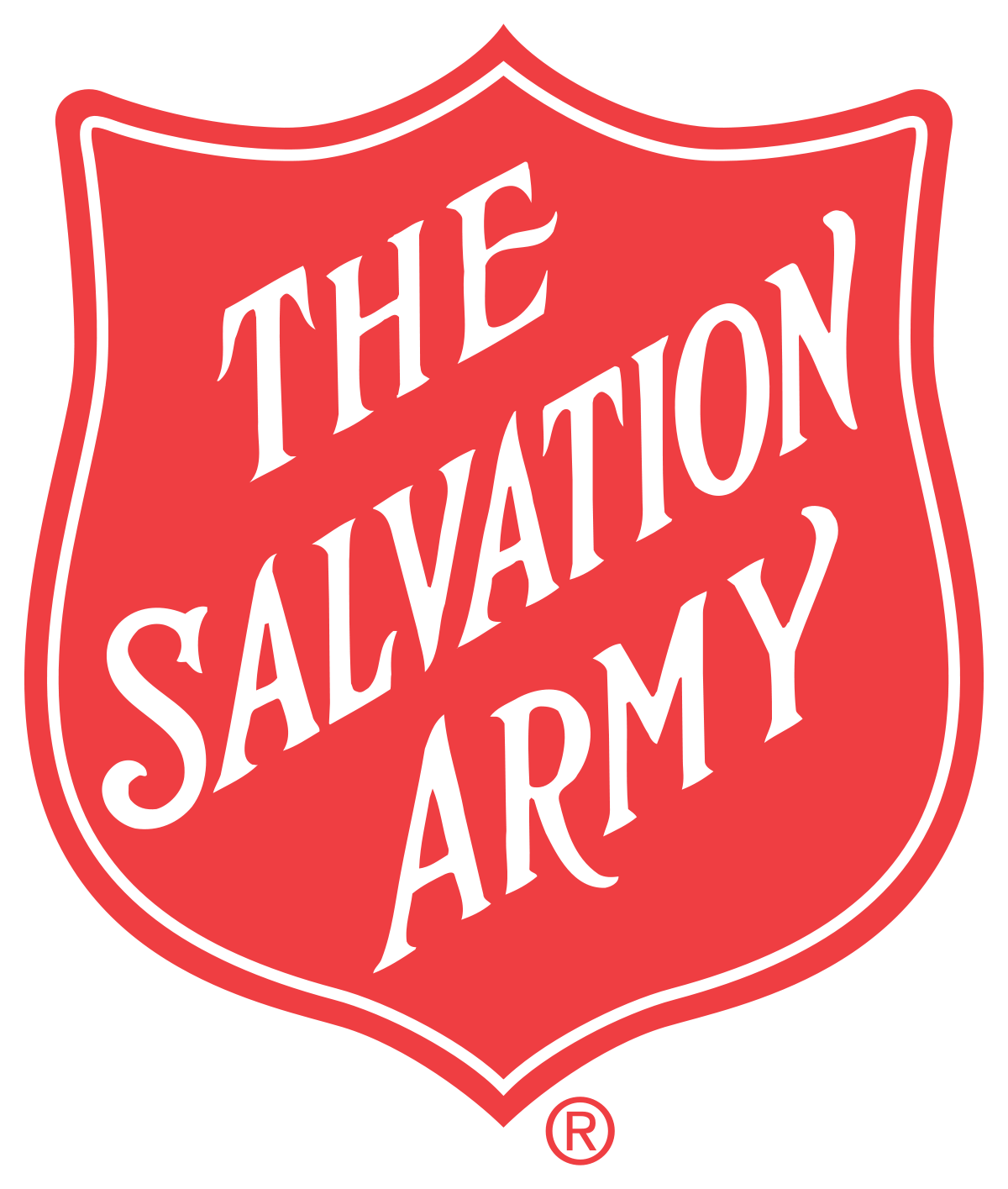 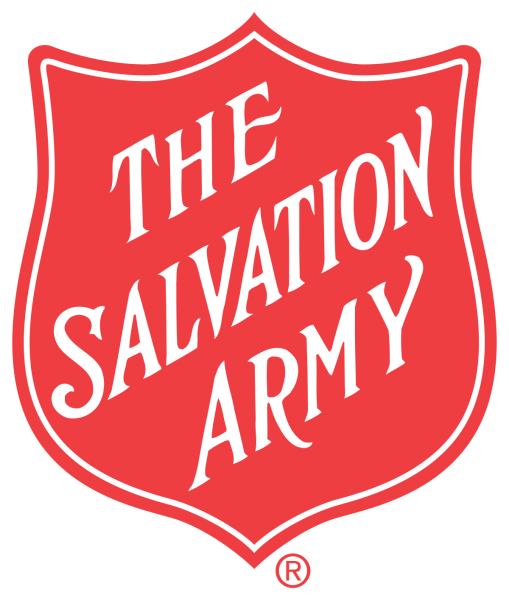 The country has reached a tipping point in our criminal justice system with the toughening of bail laws in 2013 leading to a massive rise in our prison population, says Lt Colonel Ian Hutson, Director of the Salvation Army’s Social Policy and Parliamentary Unit.

The Salvation Army is applauding the Justice Minister’s indication that bail laws may be reviewed.

Between September 2013 and September 2017 the remand population increased by nearly 90%. The length of time spent on remand has also increased due to pressures on the court system. This comes despite the number of people being convicted of crimes each year falling by 35 per cent since 2010.

“It is essential that we face up to the causes of our exploding prison population, which we know has largely been driven by legislative reform, not an increase in crime rates. These increases, particularly in the remand population, which are made up of those who have not been found guilty of an offence, are not sustainable. “

The Salvation Army believes that the safety and wellbeing of victims should always be paramount. There will always be serious violent offenders who should not be granted bail. But there are indications that the Bail reforms of 2013 are doing more than just locking up potentially dangerous offenders.

The Ministry of Justice has noted that since the Bail Amendment Act was enacted, the use of prison remand has increased, not just for violent offending specified in the Act, but also for less serious offending such as fraud and offences against justice, which can include breaching a community order.

Being remanded in custody has the potential to ‘criminalise’ a person. It can cut them off from positive influences, including employment and make life harder for them on release. This can impact their likelihood of reoffending and negatively affect wider society, Lt-Col Hutson says.

“This broad brush bail law for those who are not a danger to society and whom have not yet been found guilty of an offence is expensive and makes no sense. Instead of improving public safety we are contributing to the revolving door of the criminal justice system. It’s time we put a foot in that door and review if our laws are fit for purpose.”