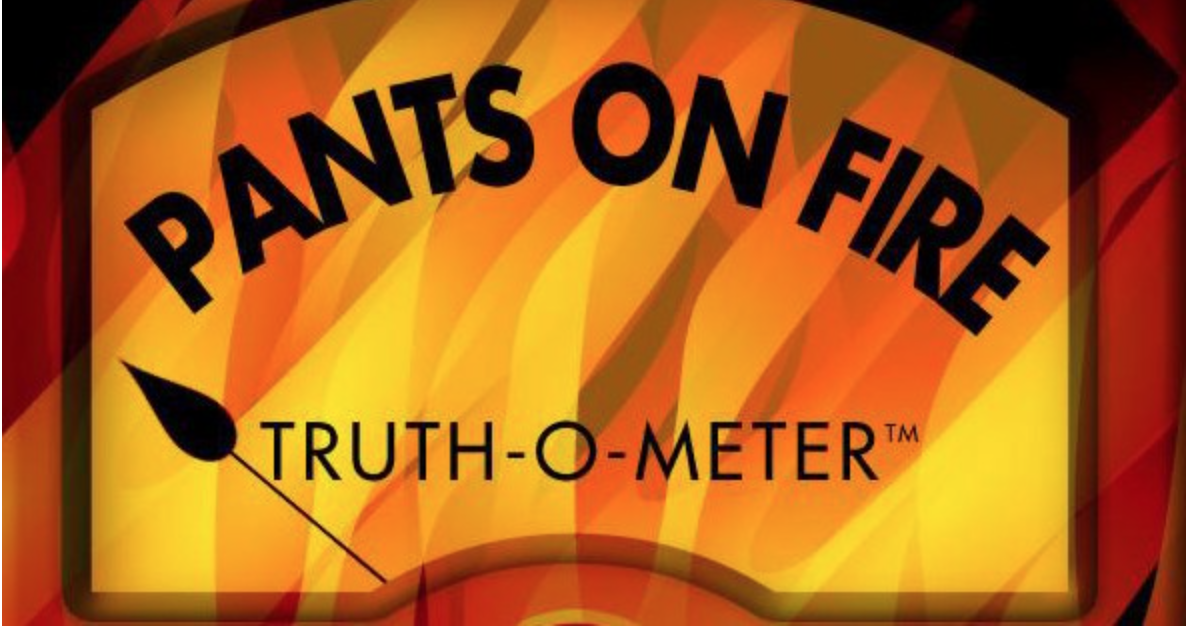 The Left are disappointed; the Toxic Twins – Judith Collins and  Steven Joyce – failed to seize leadership of the National Party. The coldly psychopathic eyes of  Collins, and the menacingly malignant grin of Joyce, will not be scaring New Zealand voters witless in 2020.

Instead, the boyish grin of Simon Bridges will be leading the National Party – until he won’t, after their inevitable defeat at the next election.

“We’ve got a very strong economy at the moment… To build on that, and ensure that is is a place where young New Zealanders can get ahead and do well, don’t feel they need to get on a plane to go overseas, probably to Australia, that’s really important to me…”

Bridges was parroting a speech filled with almost identical rhetoric by his former boss and mentor, Dear Leader Key;

“When the going gets this tough, is it any wonder that Kiwis look longingly at our Aussie cousins? Our Aussie cousins, who get paid a third more than us for doing the same job […] Too many Kiwis are looking at those stats and choosing to join their cousins across the ditch. We have to give them better reasons to stay.”

Key made those comment in January 2008 – a little over a decade ago.

Since then, migration has risen sharply under National’s watch, pushing up demands on housing, education, healthcare, roading, and other services/infrastructure.

In essence, Bridges referenced a problem that no longer exists.

But perhaps the worst moment came a few minutes later, when he referred to National’s “legacies”. Amongst Bridge’s list of “crowning achievements” over the last nine years, Bridges listed;

“But what is true, John, is that if you look at my record as a Minister whether is in Transport where I led, I think, incredibly progressive moves in public transport, in cycleways, in electric vehicles, in a range of areas, people can see a very modern face of National…”

Bridges’ “progressive moves” on electric vehicles are in his mind only.

In 2016, he actively decided not to electrify the state fleet, opting instead for traditional vehicles;

But Transport Minister Simon Bridges says he canned the two proposals, in order to be “more ambitious” later.

Bridges’ explanation was mealy-mouthed, to put it mildly;

“Given this, it is likely that government agencies will favour cheaper conventional vehicles over an EV equivalent […] But I decided, in the end, that the bulk buying proposal that is now being investigated – and I hope implemented – is much more significant than the kickstarter and the demonstration programme.” “

“So far Simon Bridges has seemed keen to appear in every possible photo-op, and be seen to do something without actually committing any resources or policy that would be effective.

It can hardly be considered ambitious. But it does seem to suggest he knows that the announcement is totally ineffective and won’t lead to an increase in the number of electric vehicles.

He’s chosen a target he thinks will happen without any Government intervention or support.”

A year later, only eight of 2,000 vehicles bought for various government bodies were EVs.

That was the “legacy” that Simon Bridges ‘crowed’ about to John Campbell.

Not exactly a glowing start to his temporary tenure as National’s leader. In fact, Bridges’ “legacy” could be better summed up as one of the architects of repressive legislation designed to prevent protest against deep sea mining off New Zealand’s coast;

…Simon Bridges, announced a new law with heavy sanctions against protesters who “want to stop other people going about their lawful business and doing what they have a permit to do and they are legally entitled to do“

Is it any surprise the Greens wanted nothing to do with National during coalition talks last year?

Simon Bridges, Leader of the National Party: more of the same.

A message from Greenpeace about Simon Bridges

Letter to the Editor: Simon Bridges is a very naughty little boy!