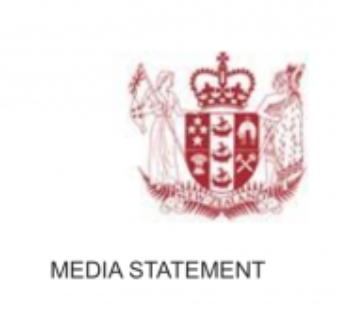 “Rangatahi Courts are a judicial initiative that work within the existing Youth Court framework. They use a marae-based, Māori-specific environment to help young Māori and their whānau engage with the justice system in culturally appropriate ways.

“This is just one of several early interventions that the new Government supports to reduce re-offending. We’re also investing in alcohol and drug treatment, mental health services, further therapeutic courts, and restorative justice. The first Rangatahi court was established by Youth Court Judge Hemi Taumaunu in Gisborne and has gained support from iwi leaders throughout the whole country.

“The Whangārei Rangatahi Court will deliver greater access to justice for young Māori, by including the support of the immediate whānau, kuia and kaumātua. With their support, young Māori can take responsibility, while standing here at the Terenga Paraoa Marae in front of their whanau, and work at how they can put things right,” says Andrew Little.