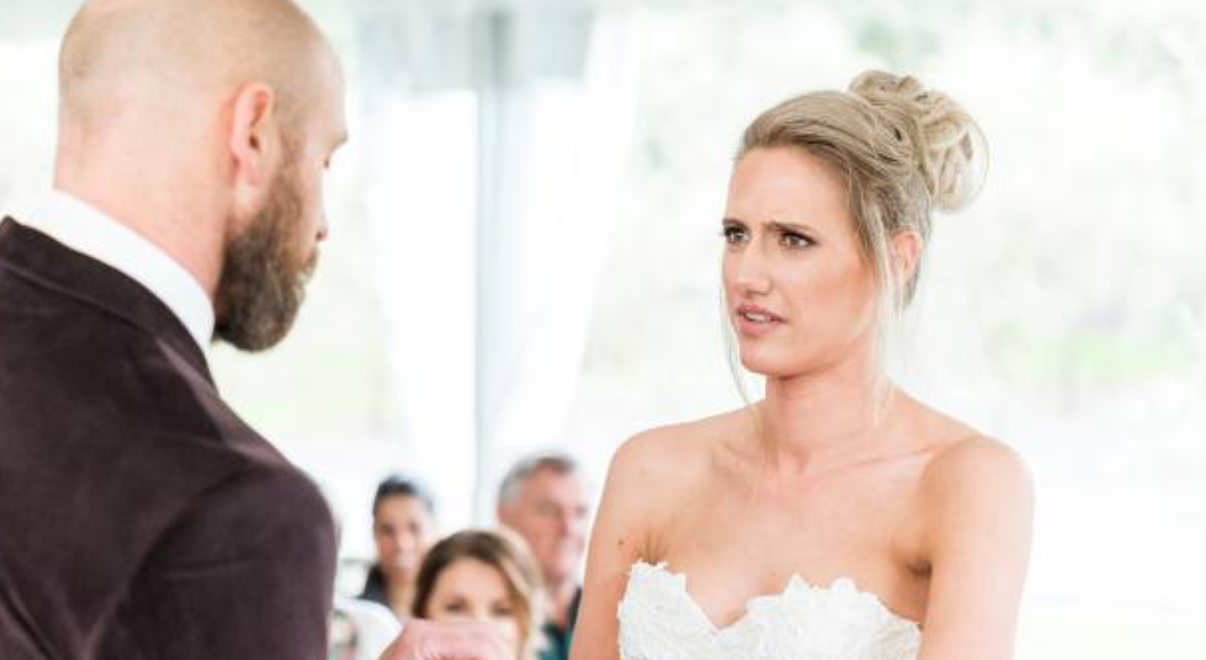 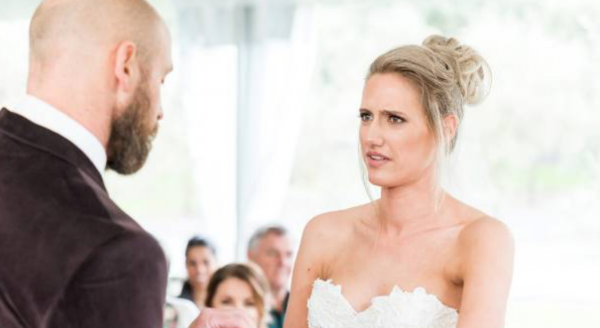 But, but, where’s my science?

I don’t watch Married At First Sight because, well you know, I have a fucking life and there isn’t enough cannabis and alcohol on the face of the planet that could make the pure inane hot messness of a show where people marry each other at first sight palatable to my entertainment needs.

So I don ‘t care about this show, the contestants on this show, the people who watch the show, the technicians and behind the scenes camera people who make this show,  the advertisers who sponsor this show or the pixels that are required to create the image that the screen sends out to our eyeballs.

‘It was a joke’: Married at First Sight contestant backs Haydn Daniels’ claims

Another Married at First Sight NZ participant has challenged the process for matching couples on the show as one of her fellow-participants prepares for a court case arising from his involvement on the popular reality series.

Lacey Swanepoel claims that she never got to meet the Married at First Sight  “experts” who were promoted as providing match-making advice before the series began, and didn’t receive testing to help identify her best partner.

Her claims follow the complaints of fellow participant Haydn Daniels, who has launched legal action to have his made-for-TV marriage annulled.

Daniels has applied to the Family Court, where he will argue his marriage should not have gone ahead because he was convinced that scientific methods would be used to find his perfect match, but that never transpired.  “I did not give true consent to be married in this situation,” his affidavit reads.

..first of all, this is ‘Mediaworks’, home of cheapness. Remember The Batchelor episode where all the woman sat around with plastic champagne flutes to fill in plot gaps? Expecting Mediaworks to spend actual money on any of the cheap knock off overseas versions of reality shows they regurgitate is like waiting for Judith Collins to win the Noble Peace Prize or The SpinOff to stop sounding so undeservedly smug.

The thing that makes me giggle the most is these contestants actually believing that science is somehow going to save them from this train wreck.

I’m no expert in human relationships, but I think that if you are so desperate to appear on a TV show called ‘Married At First Sight’, science is the least of your concerns.

Blaming the lack of science when you have scrapped the barrel of public humiliation is like a Buddhist crying out to Allah for forgiveness.

Contestants blaming ‘Married At First Sight’ for a lack of scientific rigour makes a drowning man  clutching at straws look responsible and rational.