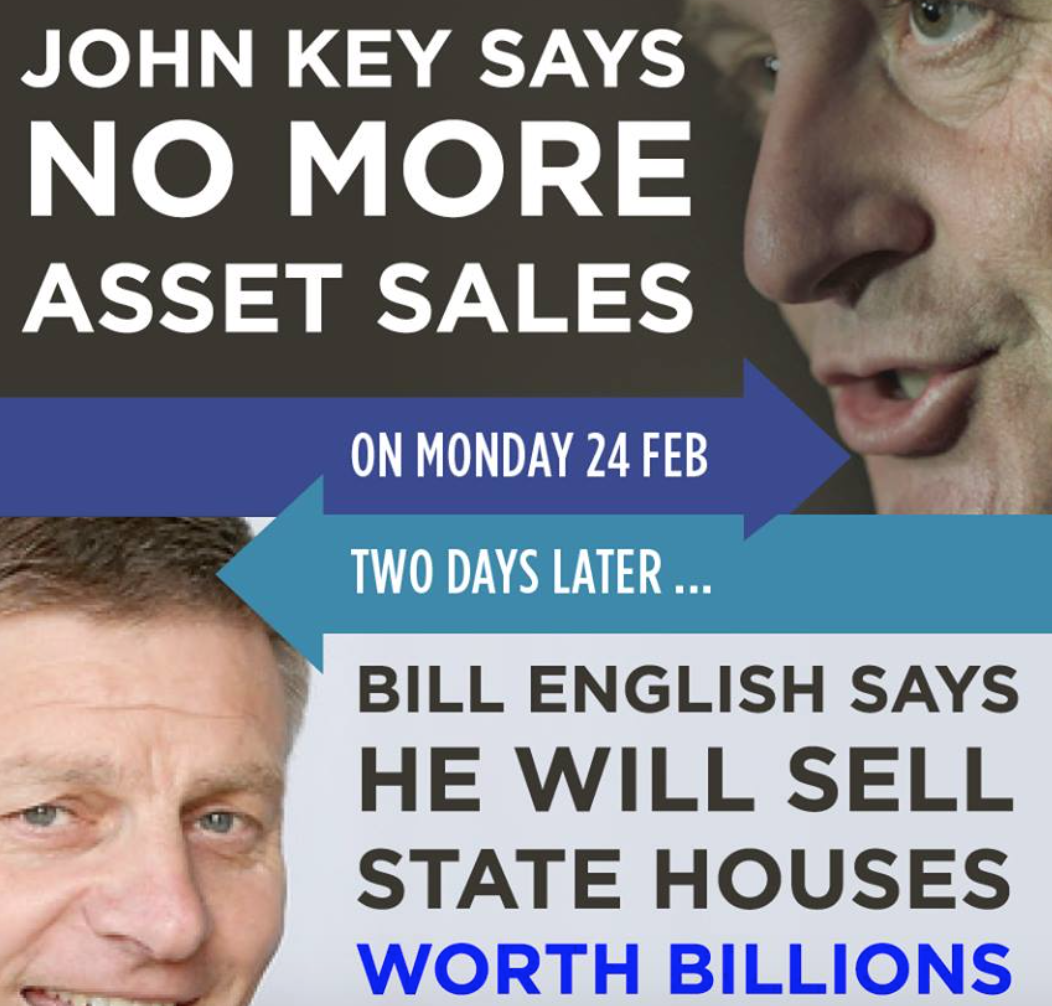 The recent Housing Report reveals National’s ineptitude when it came to homelessness and housing unaffordability. Even retiring baby-boomers do not escape National’s incompetence when it came to unrestrained migration; insufficient housing stock; spiralling speculation; and poorly-planned infrastructure to cope with a rising population;

It also showed home ownership had slumped dramatically since the 1980s – especially among Pacific and Maori people – and Auckland’s housing problem was created by a mix of population growth, partly fuelled by migration, and the construction and land development sectors “hindering” housing affordability.

It also pointed to a potential time bomb in the impact on housing affordability on the elderly, finding the proportion of older people who were living in mortgage-free homes had dropped from 86 per cent to 72 per cent since the 1980s.

The consequences are now plain for everyone to see.

And just in case some National voters have still missed the point;

The Editor
The Dominion

The recent Housing Report commissioned by the new Labour-led Coalition is a damning indictment of the previous National government’s indifference and gross negligence to homelessness and housing unaffordability.

The report confirms a worsening housing and homelessness crisis which most New Zealanders saw happening before their very eyes.

“They acknowledge that social housing includes housing provided by NGOs [non governmental organisations] but then ignore that when they conclude that the number of state housing properties have gone down. Clearly that hasn’t happened, they’ve gone up.”

What is clear is that Mr Woodhouse is utterly clueless when it comes to State housing properties.

Either Mr Woodhouse’s or my arithmetic is way out, because that is a 6,000 drop in State housing.

No wonder housing has become this country’s worst social crisis since the Great Depression.

This explains why Bill English still thinks they should be governing. Apparently he and his former ministers cannot count.