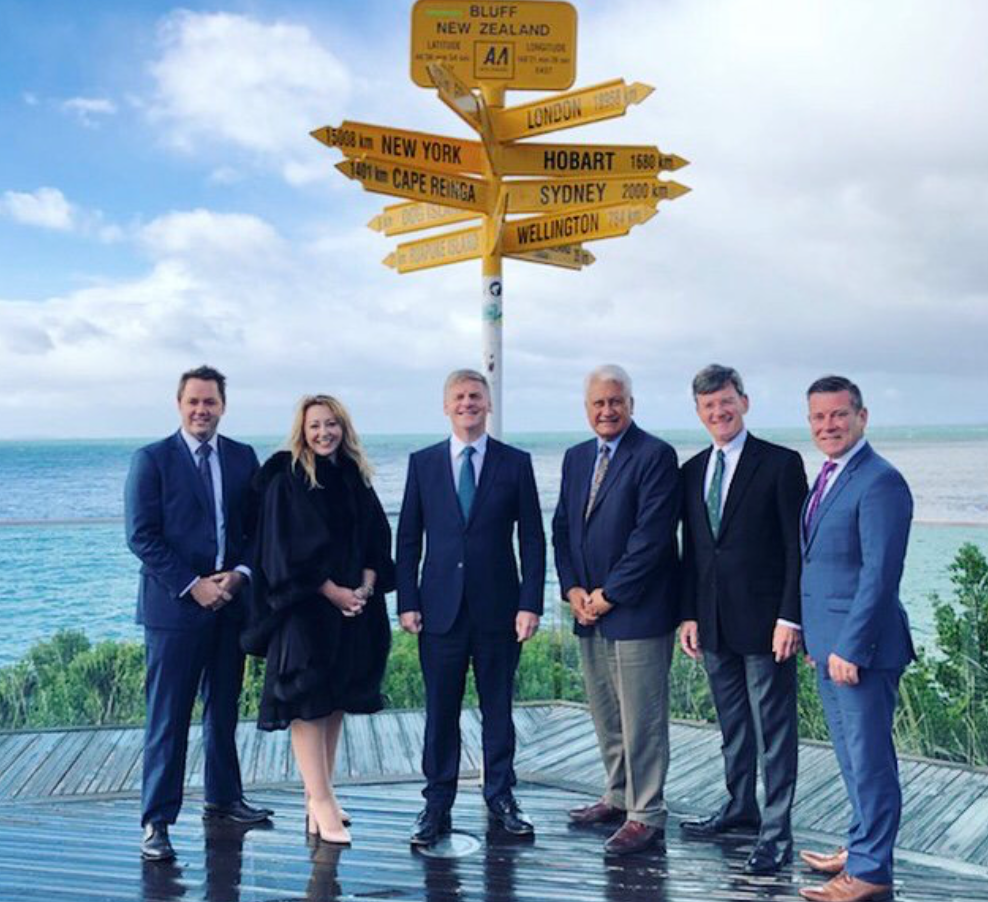 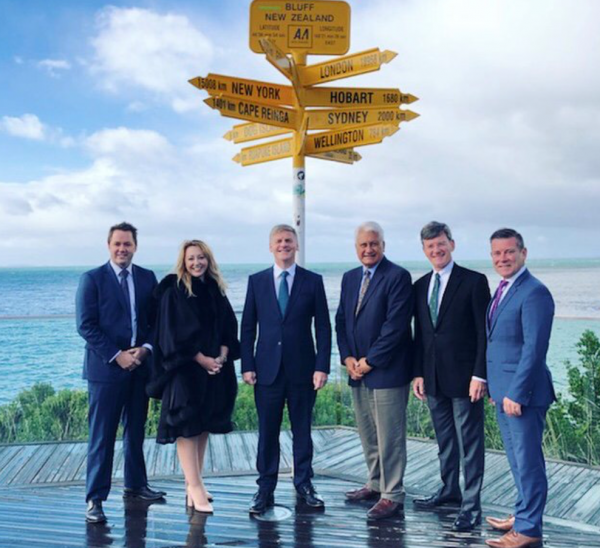 Bill English says MPs back him as National Party leader
National leader Bill English emerged from the first day of his party’s caucus retreat saying support for him was not an issue and he was “not surprised” MPs were backing him in the job.

The caucus retreat in Tauranga was preceded by a bout of leadership speculation with unnamed MPs saying they were preparing for the possibility English would stand down and suggestions there could be an attempt to roll deputy Paula Bennett.

At the retreat, MPs including those considered likely to stand for the leadership if English did stand down, were publicly backing him and Bennett to stay on until 2020.

“I’m not surprised, ” English said. “I’ve had strong support from the caucus and the party and from the large number of voters who voted for us, so support for me is not an issue.”

The headline shouldn’t be ‘National support Bill’ it should be ‘Bill English refuses to let Judith Collins become leader’. The unprecedented leaks before the Caucus retreat that were sent to destabilise Bill’s leadership were an attempt to see how much Bill would fight to retain the leadership.

Sources to The Daily Blog have said Bill’s decision to hold firm was because he was utterly against the possibility of Judith Collins becoming leader.

This now sets the scene for those forces who want to replace him to start a destabilisation campaign.

Expect to see attack pieces and leaks to start appearing on right wing attack blogs once the economy gets hit by a wobble so the rank and file are angry and reactionary.