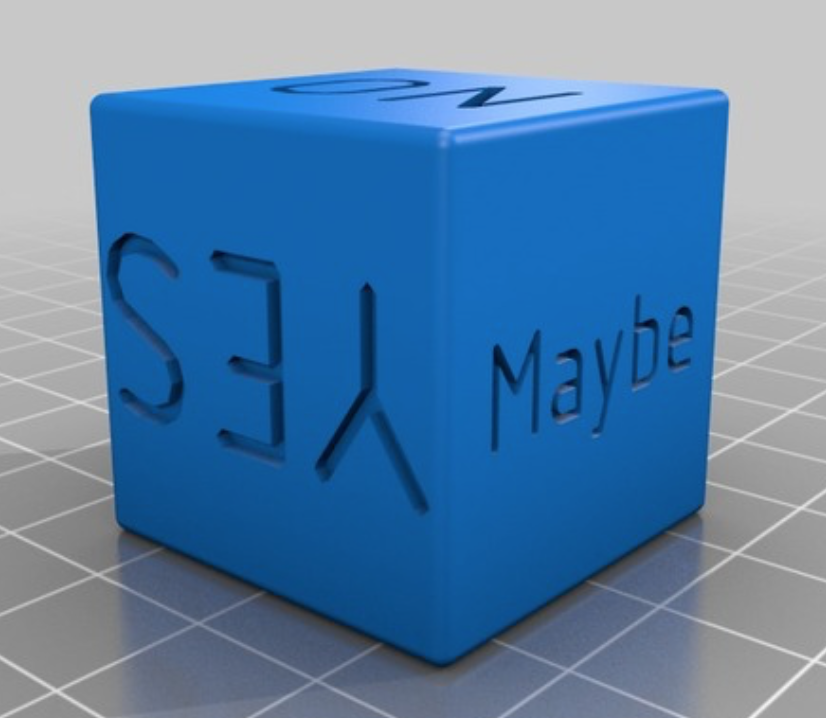 On 2 November last year – and still smarting from a colossal rebuff from NZ First – Bill English was unabashedly vindictive at losing out on coalition talks to form a fourth National-led administration;

And that is going to make a difference to how everything runs – it’s not our job to make this place run for an incoming Government that is a minority.

You will get to understand that it is a minority Government with a majority Opposition, and the Greens as the support party. That is how we are going to run it…we have no obligation to smooth [Labour’s] path. None whatsoever.”

Just how difficult English intended for the new Coalition government has been made abundantly clear over the last three months. At every opportunity in front of a live radio microphone, tv camera, or any available passing set of ears, English has carped at every announcement and action undertaken by the Coalition.

National has gone so far as to create an attack-website in Labour-party colours, inciting resentment at the Labour-NZ First-Green Coalition;

A noticeable feature of this website is a lack any  marker identifying it as a National Party construct. Aside from the authoriser – National’s General Manager, “G Hamilton”, the website shows no obvious affiliation to the Nats.

Not very honest of them, but it’s what we’ve come to expect from the National Party: deception to suit their agenda.

English’s  fixation on making National  a disruptive force and to deny the Coalition a “smooth path” landed him with egg on his face on 30 January this year, when he mis-led listeners to Radio NZ’s  Morning Report.

Speaking to Radio NZ’s Susie Ferguson, English complained bitterly that he had not been consulted over the Coalition’s government’s Child Poverty Bill;

“ Well we haven’t seen the bill yet. We’ve been offered a official’s briefing today. The day the Bill’s been introduced. So we’ve no ability to influence it. That’s not a good way to influence bi-partisan approach. It’s pretty limited I have to say. So we’ll have a look at it, ah, we want to see it’s more than symbolism…

Well, they haven’t gone about it in a very sensible way if they want concensus. First we’ve had no [unintelligible word] opportunity to influence the Bill…”

English desperately attempted to deflect the conversation to a purely fiscally-driven narrative;

“ This new government has used up all it’s spare cash according to it’s own limits. And they don’t have much ability actually over the next few years to do anything beyond the first of April this year.

New Zealand has a fantastic opportunity here. Sustainable surpluses, the ability to lift incomes at the bottom end, the ability to dig in and do the long term investment in dealing with long – with deprivation, and the government is doing it’s best to mess that up.”

However, English’s claim that he and his Party had had no opportunity for consensus-building on this critical issue affecting New Zealand was convincingly demolished that very same afternoon.

Not only had Prime Minister Jacinda Ardern approached National last year, seeking consensus and feedback from National – she had done it in writing;

There we have it: in black and white writing. And stamped with the Opposition Leader’s [currently Bill English – but subject to change very shortly] Office; 13 December 2017.

Prime Minister Ardern wrote to English requesting his support for the Coalition’s Child Poverty Bill – and seeking his feedback . She did everything feasible to engage English and his Party short of banging on his office door with her high-heels, demanding that he participate;

“ Damn you, Bill! Come out and engage with us!”

English’s obstructionism has either clouded his memory – or he was willfully not telling the truth. The former indicates that his memory is becoming unreliable. The latter, that he is a liar. Neither is a particularly comforting option.

Thankfully, Labour has learned not to trust National.That lesson was firmly driven home for Labour on 8 November last year when National disrupted the election of Trevor Mallard as Speaker of the House by threatening to put the issue to a vote and insisting they had the numbers to vote down Mallard’s nomination.

They didn’t. It was a sly bluff;

“ Lesson learnt, they won’t catch us out on that ever again in the future. ”

“ Perhaps when dealing with the Opposition, I’ll be a little more careful to make sure I get a specific undertaking from them in future. ”

Thankfully, a simple little thing like a letter has shown up Bill English to be either unreliable – or willing to engage in outright lying to smear the Coalition.

Bill English condemned the Coalition government’s decision to scrap National’s “Better Public Service” targets, set in 2012, and revised in 2017. The initial targets were set to:

The Labour-led coalition has decided to do away with National’s “Better Public Service” targets and instead opted to focus on Child poverty. This did not sit well with Bill English, who complained bitterly;

“ [The targets] meant that when New Zealand’s public servants turned up to work they knew exactly what it was they should be doing to improve lives and to do their jobs better – and they, along with the Government, were held to account because their results were measured.

“ We will in the longer term absolutely be replacing those Better Public Service targets. Our view always has been that those targets didn’t give us the systemic change that we need for some of those big issues that the country faces. ”

Unfortunately for English, the most devastating critique of his so-called “Better Public Service” targets came not from a left-wing Prime Minister – but from one of his own Cabinet Ministers in July 2016.

When asked on TV3’s The Nation  about National’s failure to move 65,000 people off the benefit within the next two years – one of the “Better Public Service” targets – then MSD Minister Anne Tolley replied;

So Bill English is upset that targets – which are, at best, only “very aspirational” – are being dumped?

It is unclear why he is so wedded to targets when they are only “very aspirational“, according to one of his former Ministers. Minister Tolley was able to easily dismiss National’s  “Better Public Service” targets with barely an explanation.

Aspirational is meaningless if not backed up by legislation and measureable standards.

Such as the Coalition’s Child Poverty Bill.

English’s pathological opposition to the Coalition’s Child Poverty Bill can be better understood when one understands that National policies have actively contributed to growing homelessness and increasing child poverty.

In nine years, National sold off thousands of state homes – a policy that continued until a housing crisis forced families to live in over-crowded houses; run-down “boarding houses”  garages, and cars.

National’s desperate attempt to stave off increasingly horrifying stories of hardship and poverty forced them to enter… the motel business;

If Mr English appears to have difficulty supporting the Coalition’s Child Poverty Bill, perhaps it’s because he knows his government is partly responsible for the current poverty-stricken state of the country today.

He knows National did not have to sell off 7,400 state houses.

He knows National need not have squeezed a staggering $664 million out of Housing NZ by way of annual dividends over a seven year period.

He knows that the tax cuts of 2009 and 2010 benefitted the wealthy predominantly, whilst increasing gst and raising user-pays part-charges for prescription medicines impacted disproportionately on the poorest people of this country.

Those are amongst National’s legacies after nine years. Policies that benefitted the well-off; placated the comfortable Middle Classes; and made life harder for the poorest of our fellow New Zealanders.

His guilt must be so deep-seated that English is only able to deal with it by continually criticising those who are willing to clean up the mess left after nine years of National.

Christian guilt can be a terrible, debilitating thing.

NZ Herald:  Labour and National face off in Parliament opening over Speaker vote

NZ Herald:  GST rise will hurt poor the most

Gordon Campbell on the battle over select committees

The Standard:  Bill your pants may be on fire

The Mendacities of Mr English – The covert agenda of high immigration