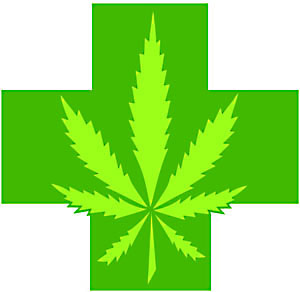 Patients are furiously contacting their MPs, asking them to support Chlōe Swarbrick’s Member’s Bill for medicinal cannabis. MCANZ, New Zealand’s patient-focused medical cannabis charity, supports Swarbrick’s bill. Although the bill will need to be perfected further in Select Committee, it’s a much more ambitious starting point to work from than the Government’s bill.

Says MCANZ Coordinator Shane Le Brun:
“As the outcome of the Government’s bill is a foregone conclusion, we urge all parties, including the Opposition, to look at Chlōe’s bill as an opportunity to engage in robust debate for greater access to medicinal cannabis.”

“To contribute our own expertise to this debate, MCANZ has been working on its own policy booklet outlining a comprehensive suite of changes needed to bring New Zealand a compassionate and professional medical cannabis regime.”

“Our policy fuses the best aspects of the Government’s bill with Chlōe Swarbrick’s bill, and adds much more detail, which can be incorporated in the next phases of the lawmaking and regulatory processes.”

“This policy has been delivered to MPs today, and we will publicly unveil it on Parliament grounds on Wednesday at 1pm.”

“Our booklet was formulated from researching overseas jurisdictions, and consulting with politicians, NZMA board members, medical professionals, patients and policy analysts.”

“The Government has chosen to kick the can down the road to working groups, when some changes could be made immediately. There is no need to dally around when under current law it is easier to prescribe outdated things such as ‘medicinal cocaine’ or opium tinctures.”

“What Chloe’s bill lacks in detail it makes up for in ambition, which is to satisfy the needs and desires of patients – something no other amendment in recent history has done.” “If Chloe Swarbrick’s bill falters, then patients will be doomed to several more years of incrementalism, which is no different to the track taken by the previous government.”