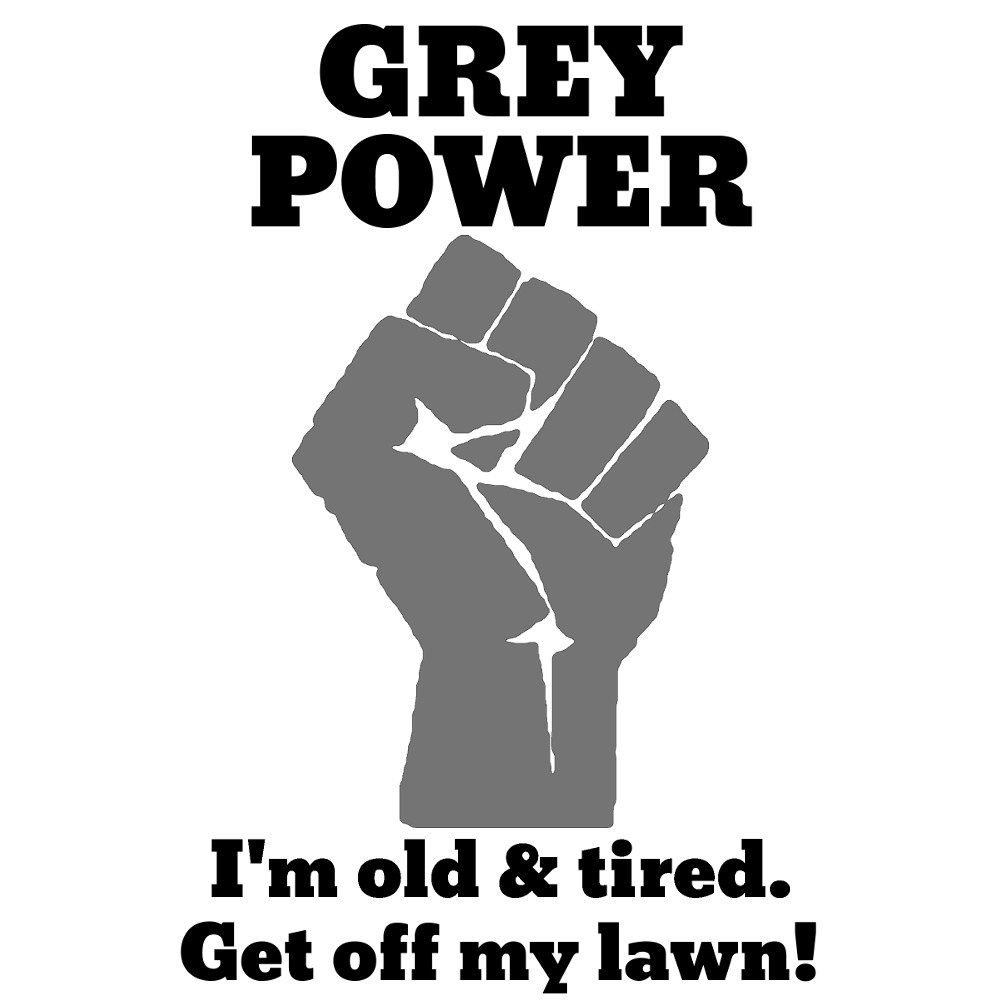 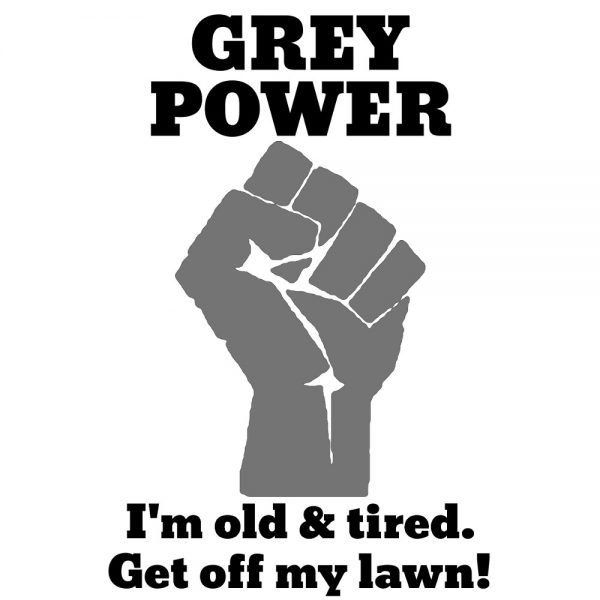 President of the Grey Power Federation Tom O’Connor has urged Parliament to send the Green Party Bill on medical cannabis to the Select Committee stage so the public can debate the issue.

O’Connor said, as he understood it, the Government has introduced a Bill, which creates a criminal defence for those using cannabis by those with a terminal illness.

“This probably does not go far enough as those with chronic pain should also have access to medical cannabis if it offers them some relief.”

The Green Party Bill, sponsored by , Chloe Swarbrick, would allow anyone with a doctor’s prescription to access medicinal cannabis and O’Connor said it was logical that such decisions should be made by health professionals, not politicians.

O’Connor said there has been a long campaign by several groups and individuals seeking a relaxation of the law around cannabis use.

“Unfortunately the genuine needs of seriously ill people were clouded by a noisy group seeking the right to grow their own cannabis for recreational use and so called self-medication.

O’Connor said there was a world of difference between cannabis based pharmaceuticals, fully tested or otherwise, and home grown cannabis for self-medication, which the federation did not support.

“Self medication is hazardous at best and, for as long as recreational home grown cannabis is illegal, we cannot support its use for self-medication as it would be too easy to abuse.”