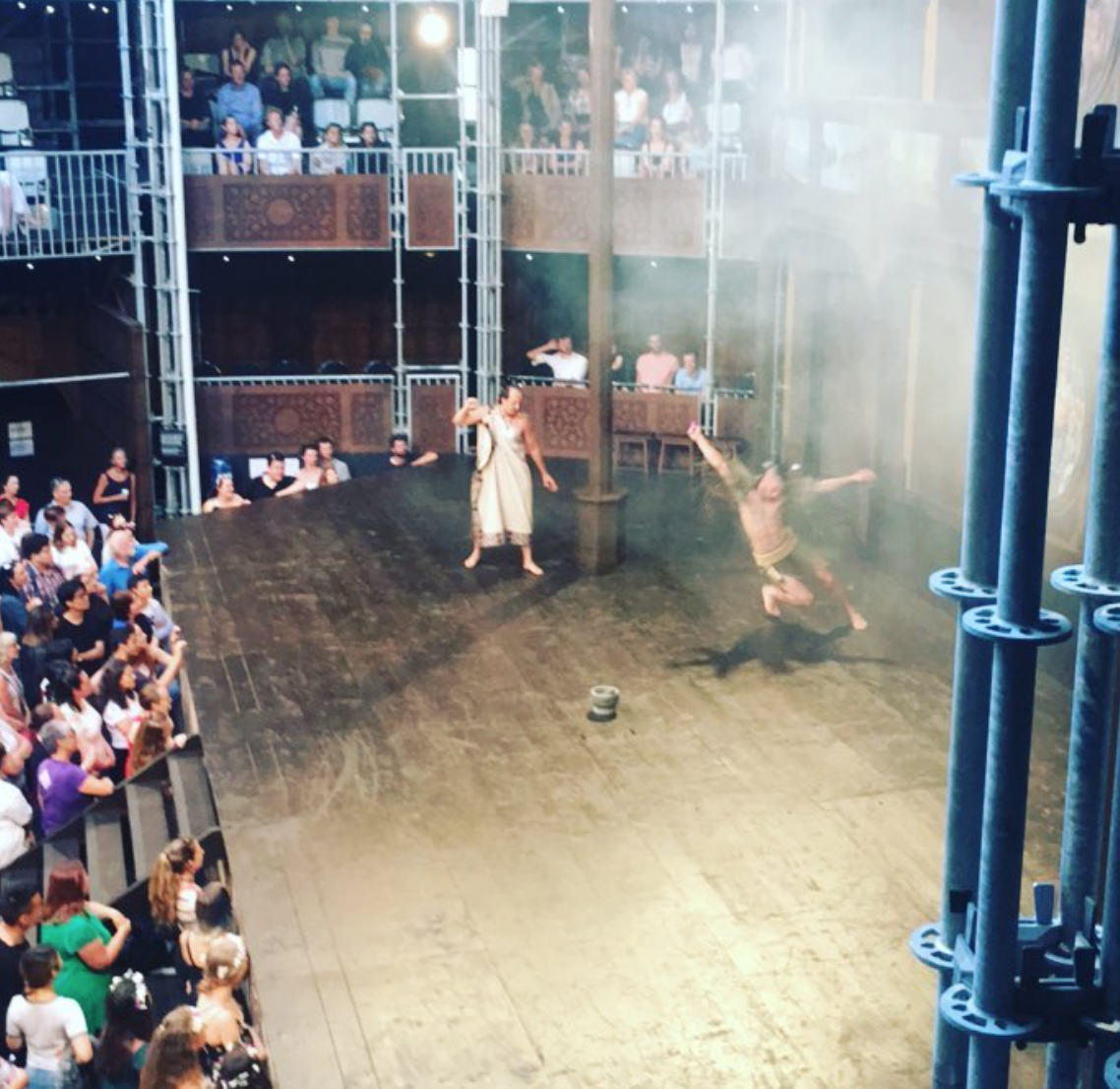 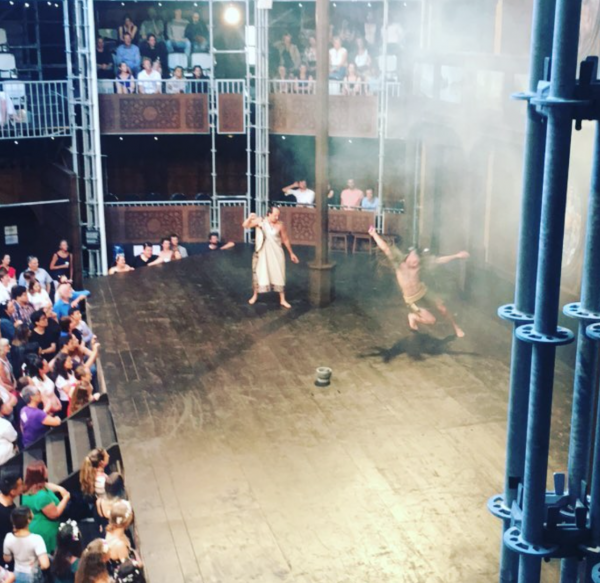 Some are not happy…

About 20 percent of the show’s dialogue is in te reo Māori, translated by Pierre Lyndon. Te Kohe Tuhaka helped to direct the Māori language components of the play.

In one review sent directly to the Pop Up Globe, one punter said the use of te reo Māori bastardised what made Shakespeare unique.

…I was privileged enough to see the opening night of this incredible performance, and I said at the time…

the way they turned the supernatural elements of Puck and Oberon into Māori fairies who only spoke Māori for the entire play was a joyful creation that would have had Don Brash screaming.

…but on seeing this ridiculous backlash, I feel there demands a fervent defence of Te Reo being used here.

Beside the creative licence any artist should always feel they have, beyond the issues of Te Reo being an offical language, beyond the current attack on Te Reo for politically cultural reasons – beyond all that, is the fact that it was an inspired artistic and creative choice that screams genius and demands a round of applause.

The two actors who took on Puck and Oberon knew what they had to do, as every Shakespearean actor knows, they have to act past the dense language to create meaning and drama through the bards incredible use of words.

Most people have little idea what Shakespeare means when simply reading it, as most people have no idea what Māori means, but the Shakespearean actors job is to act through that to create that meaning. That was a challenge that the actors were up to and they created the meaning perfectly even though I can’t speak a lick of Te Reo.

It was a challenging, brave and clever piece of theatre and that some felt culturally intimidated enough to complain shows just how far they are outside the comfort zone of art like this.

If you honestly had  problem with the Te Reo spoken during this perforce, perhaps you need to have a good hard look at yourself.

In the final words of Puck…

If we shadows have offended,
Think but this, and all is mended,
That you have but slumber’d here
While these visions did appear.
And this weak and idle theme,
No more yielding but a dream,
Gentles, do not reprehend:
if you pardon, we will mend:
And, as I am an honest Puck,
If we have unearned luck
Now to ‘scape the serpent’s tongue,
We will make amends ere long;
Else the Puck a liar call;
So, good night unto you all.
Give me your hands, if we be friends,
And Robin shall restore amends.