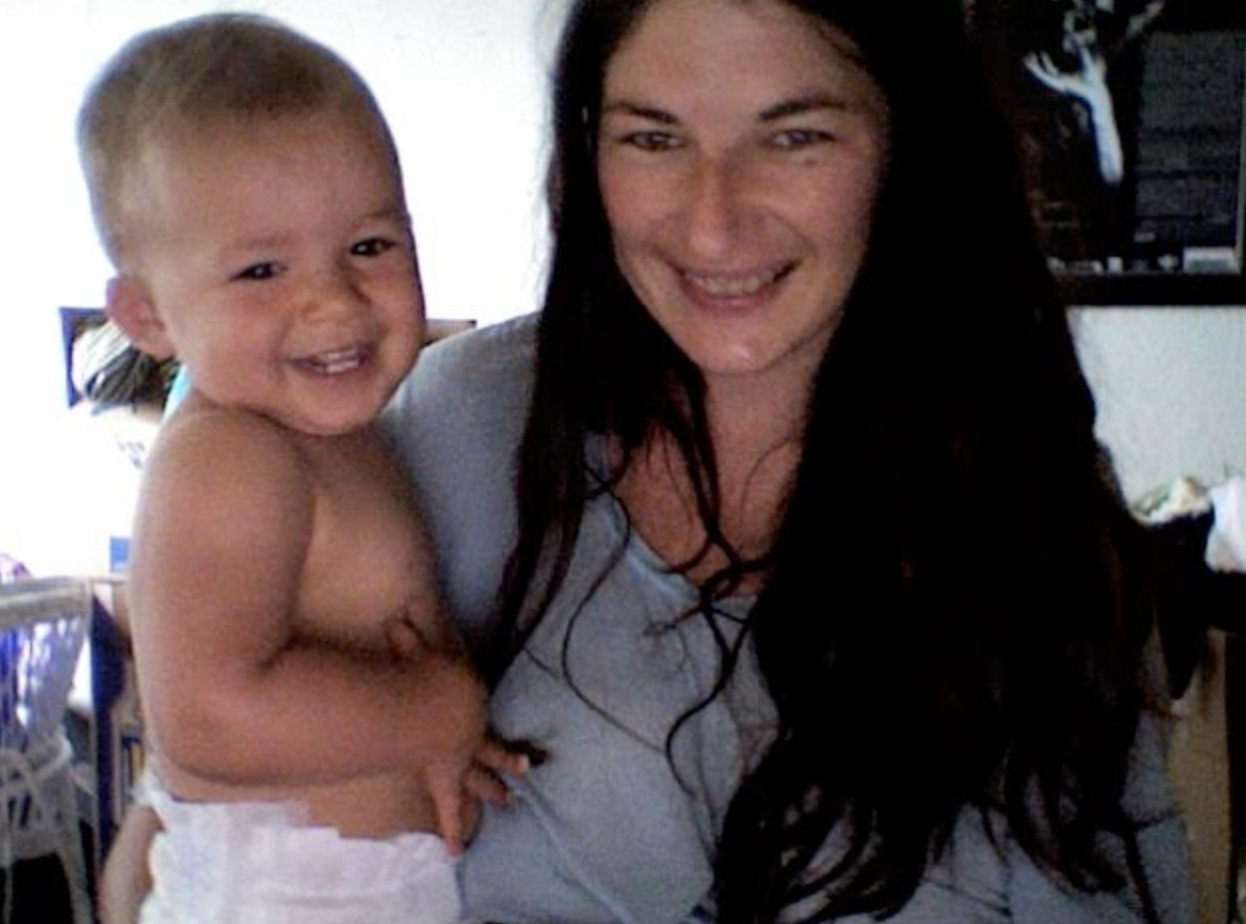 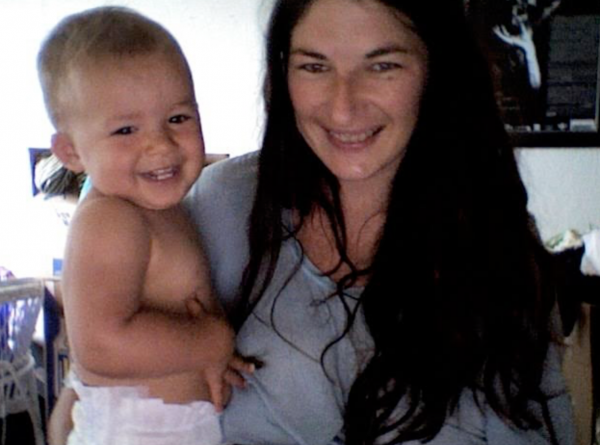 I performed on stage when nearly nine months pregnant, (though my baby threatened to upstage me, and the crowd could see him wriggling). 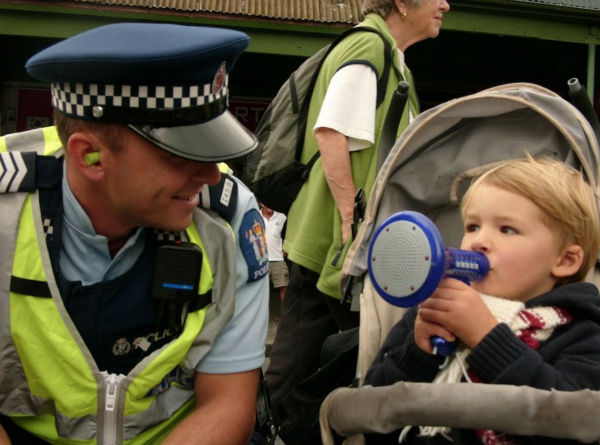 I did jury service with a baby only months old, I did script read-throughs with a month old breast feeding baby, (pop the table cloth over their face so they can relax), I went to the TVNZ awards with a three month old baby, (those days). I made another short film. I continued to perform, with a young breastfeeding baby, carrying him up to the microphone at readings, where sometimes he joined in, I made a 240-minute documentary film, as the mother of a 1, 2 and 3 year old (just the one child, -it took three years), having separated and living without support or any funds, I directed theatre productions and events, writing designing and taking all roles let’s see, 1, 2, 3, 4, of them. I ran a legal case over the course of 4-5 years to preserve my custody rights and subsequently I became an advocate for women going through the family court. I made a film about the occupy movement with a two-year-old in tow. I put my name at the helm of the protests to forge awareness about the corruption behind post office closures also with a two-year-old in tow, and made an address to the commerce committee, and put a petition to gov’t and made and collated all the media, to the extent of sometimes delivering the media to the publishers. I fought off the persecutory demands of the governmental agencies and pointed out where they were failing the public and fed this information back to advocacy and activist organizations. I pursued a second medico-legal process over the course of the entire decade which meant an exploration of the medical world, I battled for my legal rights in this regard to be taken seriously, and put the foundation together for a case. I did a dip grad degree in education with a 5 then 6-year-old at the time. Others will have their own list.  Mine is inconclusive.   And for me that was all without the income and support team of a government official, and with no money and no partner,( often having to walk (or run, or bike ) everywhere, or ask for community support), -the hindrances of those without income. -so, I think Jacinda’s role as leader of the government with a substantial ‘village’ around her plus Clarke, plus as much paid help as she needs, – is going to be perfectly fine. 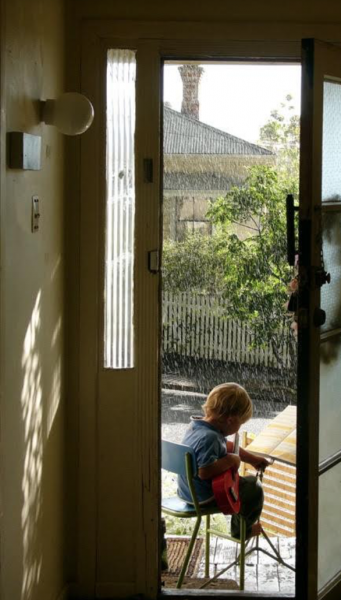 But this is what women do, women have babies and they do stuff. 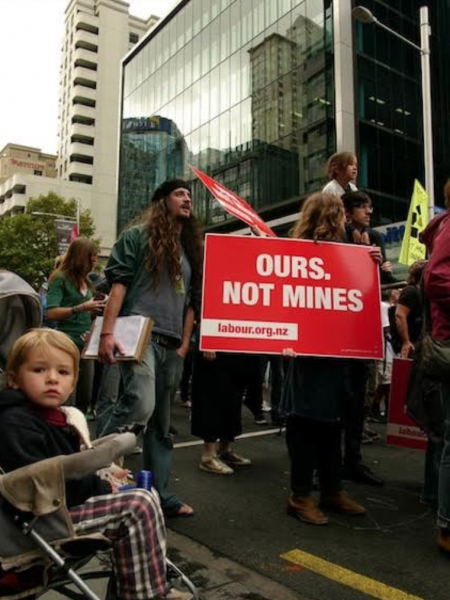 Let’s start looking at the infrastructure around the workplace and early childhood as inhibitors to women who are otherwise perfectly capable and willing to get on with their lives: archaic draconian systems that inhibit and oppress women who have children. 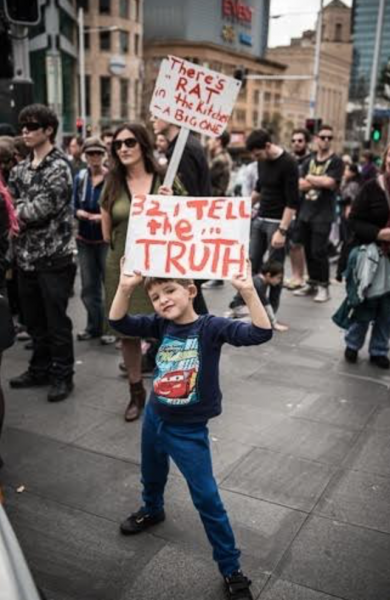 A system that uses women’s natural state as the agent for reproduction as an oppressive tool against the potential for women to have an equal status in society as anyone else, needs to be altered in this day and age. 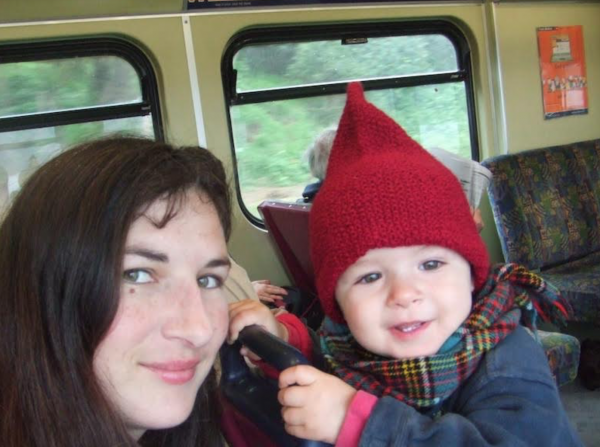 SO let’s look again at how women are treated in the workplace who become mothers, who are NOT Jacinda Adern, and let’s not acquiesce to futile petty encounters with those winkers who like to keep a negative focus on her, she’s fine. Other women in New Zealand are not, yet. 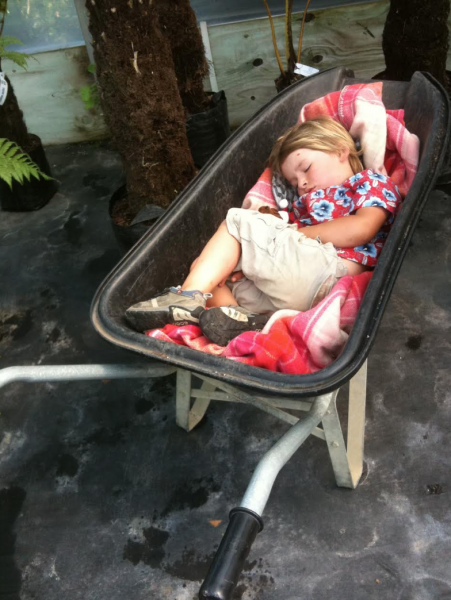 So, as we all get used to the pregnancy, and the child that follows, can we please refrain from falling into a state of total tabloid adoration, but allow the inferences to unfold in a way that changes infrastructure at a level that really benefits women who are otherwise not given as many options, or who are vulnerable to having their options taken from them on account of their being women who have children. Let’s also consider those women for whom the option of even having a child is controlled by circumstances outside of their personal influence.

P.S. I have already congratulated Jacinda on her pregnancy along with several thousand others.  I think it’s great.  Many teachers will tell you babies bring a calming and nurturing effect into a classroom, and I should think it will have the same effect in the house and in the corridors of power too. 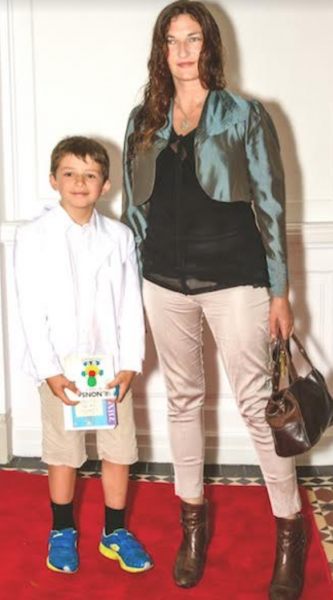