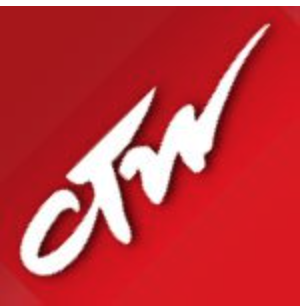 50 people protested outside the Fiji High Commission in Wellington today as part of an international mobilisation for 200 ground handling workers at Nadi airport who have been locked out by Fiji Government-controlled Air Terminal Services.
The rally was attended by members of several Wellington unions and their supporters and representatives of Fiji community groups in Wellington.

“We were dismayed and angered to hear that after workers returned from their emergency shareholders’ meeting on 16 December, a meeting addressing issues of management of the company, sexual harassment and an 11 year pay freeze, they were locked out,” NZ Council of Trade Unions Secretary Sam Huggard said today.

“The actions of ATS management have no place in any decent workplace and we strongly condemn them.

“Safety standards are now at significant risk as the replacement workforce is hopelessly stretched – yesterday Air New Zealand reported damage to its aircraft going undetected while on the ground in Nadi. Travellers will be thinking twice about visiting Fiji.”

“Tourism is a major enterprise in Fiji, and for the industry to be successful it must create decent jobs where workers are well supported and respected. The sooner ATS appreciates this the better.

“We took action today to let the workers – the hard working baggage handlers, check-in staff, engineers and caterers – know that the New Zealand union movement is fully behind them.”

At the resumption of the protest, organisers delivered a letter of support for the locked out aviation workers to the Fiji High Commissioner, requesting that he urgently communicates to Fiji government ministers the protestors’ call for them to move swiftly to ensure the workers can immediately return to their jobs with dignity.