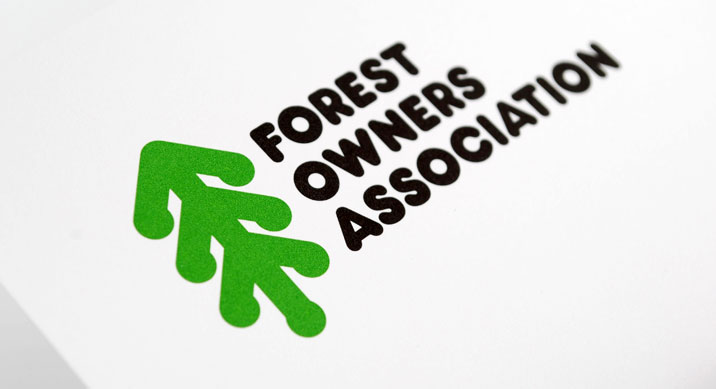 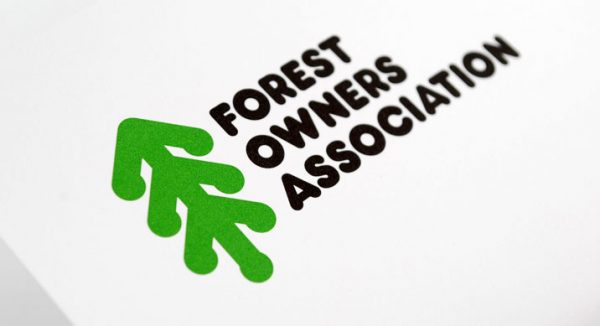 The Forest Owners Association is paying tribute to Jim Anderton for his contribution to the forest industry.

President Peter Clark says Jim Anderton had a keen eye for the significance of forestry in the New Zealand economy and appreciated targeted government support was a critical factor in its development.

“As Forestry Minister in the 2005 government, Jim was at the forefront of getting the different parts of the supply chain together with his Forest Industry Development Agenda. This led to the establishment of the pan-industry New Zealand Wood Council in late 2005 and then a coherent plan for the ‘NZ Wood’ campaign in 2008.”

“Jim chaired and convened the Forest Industry Development Agenda which provided $18m of government funding for diverse areas, such as market development and excellence in wood engineering.”

“His important initiatives were in establishing wood professorships at Auckland and Canterbury Universities which have pioneered work in New Zealand on earthquake resistance, sustainability and revolutionary construction technologies. We are only now seeing the immense value in this ongoing work.”

“No less important was Jim’s push for research on using biomass wood chips to turn into diesel fuel. These ideas on utilising renewable options for fossil fuels were years ahead of their time in change mitigation thinking.”

“Jim understood very well the beneficial role forestry could play here. He also appreciated the need for good rural roading to service the industry and encourage investment. He recognised the difficulty ratepayers in small provincial centres had in servicing vast rural roading networks in difficult terrain and so he put in place additional central government funding to upgrade strategically important roads and bridges.”

“We did have our differences, especially over carbon credits, but Jim provided the essential top-level government support which our industry needed.”

Peter Clark says he anticipates the present government is well placed to pick up on Jim Anderton’s vision and legacy.

“Policy was put forward during last year’s election campaign by Labour’s Stuart Nash in particular with a Wood-First Policy. And then there was the billion-tree undertaking and regional development funding which came through from Shane Jones during the coalition negotiations. They are a natural follow-on, or revival of, Jim’s forest industry initiatives.”

“We look forward to working with the new government to help the forestry sector deliver the multiple benefits it can for our regions, economy and environment, just the way Jim had envisioned there was potential to achieve.”