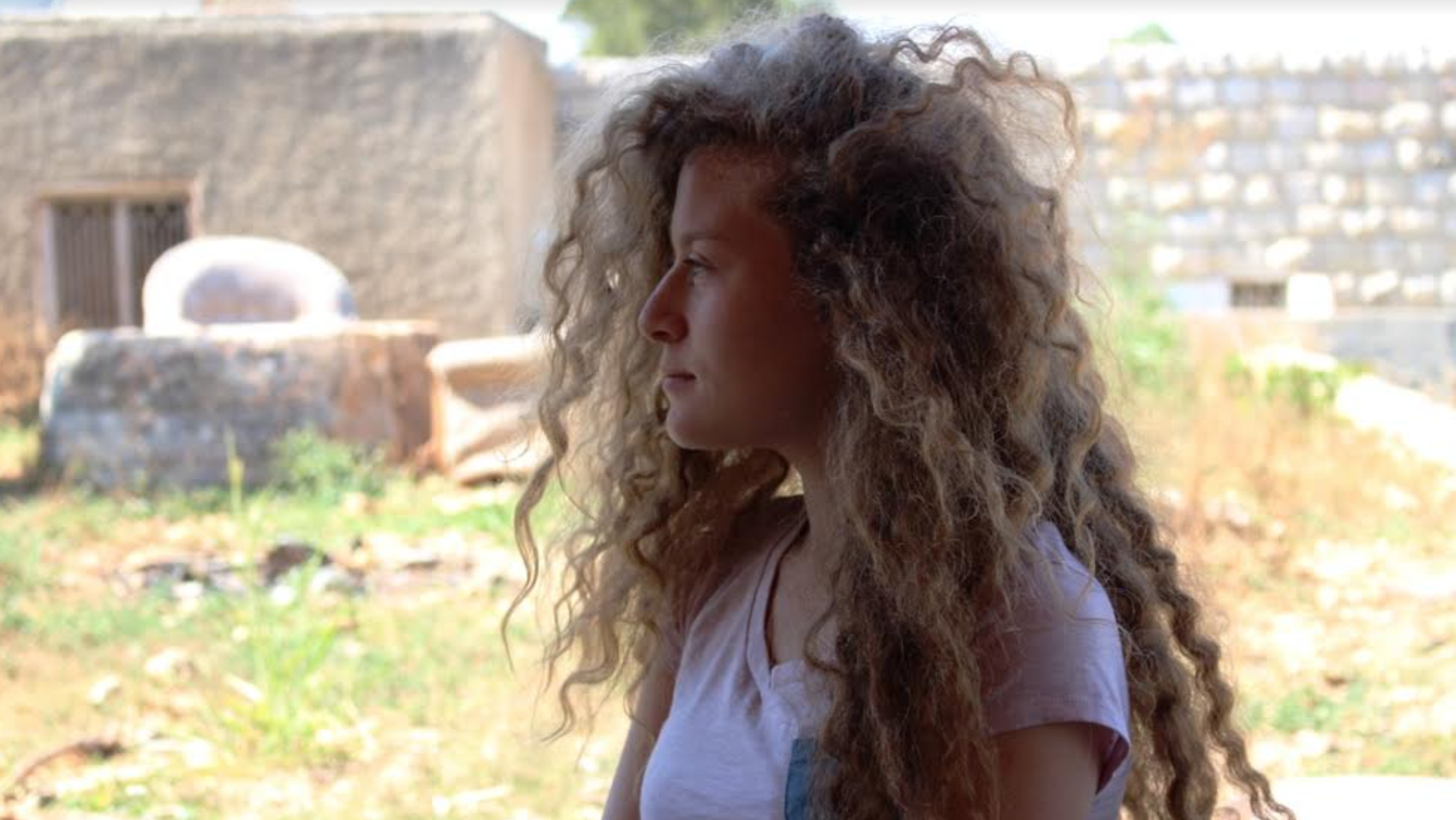 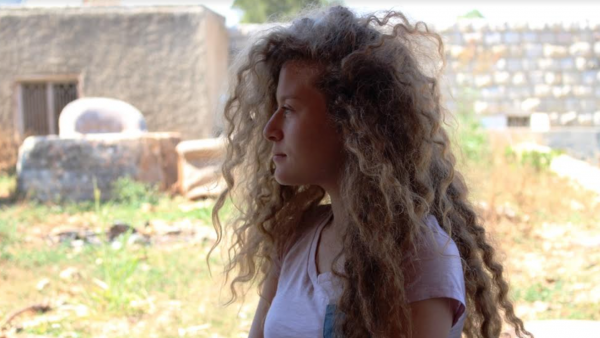 When I read last week of the detention of a young Palestinian teenage girl, 16yrold  Ahed Tamimi,  dragged from her bed in the middle of the night by Israeli soldiers, for me it wasn’t just another Palestinian   teenage protester.  I was devastated.  This is the beautiful young woman I’d met as a happy, innocent 10yrold, in whose house I’d slept, with whose family I’d sat at table, to whose grandmother I had listened as she shared the pain of the terrible things her  own children had suffered at the hands of the Israeli military, her daughter shot in a military court room, her son detained innumerable times. I was gutted thinking of this family having to deal with yet another trauma, fearing what might happen to their 16yrold daughter in military detention. Not only that but her 15yrold brother, Mohammed, is now lying in an induced coma as the result of the injury caused by being shot in the face by a rubber bullet. For me it was heartbreaking news.

In 2011 as a NZ  Catholic nun, a Mission Sister, I had volunteered with the  International   Women’s  Peace Service group in Palestine on the West Bank, a group that supports the Palestinians in any  non violent resistance to the occupation of their land by  Israel, and reports on human rights abuses. It was at that time I had the  privilege of meeting  Ahed’s father, Basem Tamimi, a charismatic  village leader ( in my book, another Gandhi or Mandela),  whose gentleness and commitment to non violent, peaceful protest against the Israeli occupation of their land  was in stark  contrast with the picture of protesters I’d formed, from the media, of Palestinian resistance to occupation. In that man’s home,  with that little girl and their family, we enjoyed the warm, generous hospitality,  typical  of Palestine.   Within days of that experience Basem was picked up by the Israeli  military police  accused of inciting protesters to throw stones at the soldiers . What follows are excerpts from the speech Basem gave in the military court in June 2011.

“In my lifetime I have been nine times imprisoned for an overall of almost 3 years, though  I  was never charged or convicted. During my imprisonment, I was paralyzed as a result of torture by your investigators…

International law guarantees the right of the occupied people to resist occupation. In practising my right I have called for and organized peaceful, popular demonstrations against the occupation, settler attacks and the theft of more than half the land of my village….

Our demonstrations are in protest of injustice. We work hand in hand with Israeli and international activists who believe like us that had it not been for the occupation, we could all live in peace on this land….

I did not incite anyone to throw stones, but I am not responsible for the security of your soldiers who invade my village and attack my people with all the weapons of death and the equipment of terror…

Despite all your racist and inhumane practices and Occupation we will continue to believe in peace, justice and human values. We will still raise our children to love; love the land and the people without discrimination of race, religion, or ethnicity, embodying thus the message of the messenger of peace, Jesus Christ, who urged us to “love our enemy”. With love and justice we make peace and build the future.”

Now 6 years later  in the wake of the demonstrations on the West Bank following Trump’s recognition of Jerusalem as Israel’s capital,  this family is again suffering from the cruelty and injustice of the occupation. Ahed Tamimi, who was arrested by the Israeli army Dec 22nd is now scheduled for trial on Monday. This is the second delay in her trial date. Her father, Basem, has been summoned for interrogation. Her mother, Nariman, is still being held in detention. This update from Basem:

“They dragged Ahed out of bed, handcuffed her and put her in the back of their military jeep. She is 16 years old.

The next morning, my wife went to the police station to be with our daughter as she was interrogated. But Israel took her into custody as well. The following day, they arrested my 21-year-old niece Nour.

This is too much! Israel must immediately release the Tamimi women! They must stop their persecution of my family.

All of this started last Friday when soldiers in my village shot 15-year-old Mohammed Tamimi directly in the face with a rubber-coated steel bullet. Following surgery, Mohammad had to be placed in a medically induced coma. Then the soldiers came to our home. Ahed and Nour slapped the soldiers in the face and pushed them back, yelling that they could not enter our home.

The Israeli military is threatened by our regular protests, by our refusal to live with occupation.”

What some people will focus on reading this or hearing the news will be the slapping of an Israeli soldier by a 16yrold  Palestinian  girl.   What we don’t   usually hear about is the provocation that leads to the reaction. In this case we do … the shooting of a rubber bullet in the face of the girl’s 15yrold brother which has left her brother in an induced coma, and the  ongoing history of harassment that family has experienced .

In the light of all this suffering by the Palestinians  over 50 years  and in an effort to end the violence and the occupation,  Palestine leadership some years ago asked the international community to support them in one of the few nonviolent ways pressure can be brought to bear on the occupying force, that is through the  BDS movement,  the boycott of Israel, as was done in the past to bring an end to apartheid in South Africa.

That is why  Lorde’s decision to cancel her tour to Israel is significant and she deserves to be commended for her courage in taking such a  principled stand.  Where you have victims and oppressors we all know on whose side we should stand.  New Zealand and New Zealanders have done  that  in the past. Let’s continue to do this  for all the children and young people of our world, who suffer at the hands of  military power, for Ahed and Mohammad, for their grandmother, for their mother and father, for the whole Tamimi family .