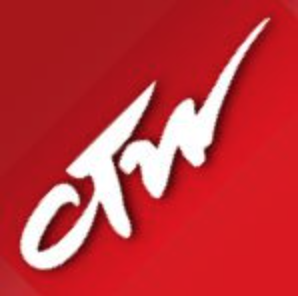 New Zealand Council of Trade Unions Secretary Sam Huggard says today that he is worried people working in New Zealand don’t realise how much their livelihoods are at risk from climate change.

“The Stocktake Report from the Climate Change Adaptation Working Group, released by the Government today, shows that we haven’t had the conversations we need with working people about climate change. I think a lot of Kiwis would be horrified to know that our biggest employing sectors like primary industries and tourism are about to have a radical shake-up. It’s reasonable that New Zealanders need time to process the enormous impact climate change will have on their families and livelihoods.”

“The previous Government left unions entirely out of the equation when preparing this report. As a result there is lack of focus on the climate impacts on employment, incomes, careers and the readiness of working people. Unions are the pathway to engaging working people in preparing for changes to their jobs, their communities and regional economies. Unions are ready to work with Government on a plan for a Just Transition that protects incomes and gives working people the skills they need for future-proof jobs.”

“We are looking forward to engaging with the new Minister for Climate Change soon on the next steps for a Just Transition for New Zealand. Lessons learned from overseas show the more input working people have into the adaptation process, the better the outcomes for them and their communities.”