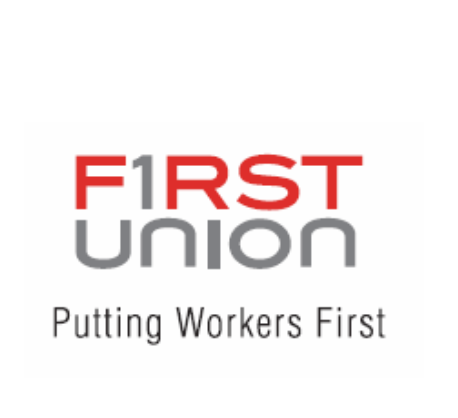 The union representing the country’s truck drivers says low wages are forcing some truck drivers to clock working weeks up to 70 hours long.

“Everyone is entitled to a wage they can live on and no one should have to work up to 70 hours a week to earn it, especially in the lead-up to Christmas,” said FIRST Union spokesperson Richie Morris.

Approximately 50 truck drivers and store workers in Auckland, Wellington and Christchurch are striking for 24 hours from Monday morning after the Car Distribution Group’s subsidiaries – Car Haulaways and Auckland Vehicle Deliveries – refused to offer pay parity between the two subsidiaries and lift wages to meet industry standards.

“Some drivers at Car Haulaways would have to work 50, 60, or 70 hour weeks to earn enough to support themselves and their families.”

“Our drivers and store workers aren’t asking for much. They don’t want the highest wages in the world, they want industry standard wages, and they want pay parity between the two sister companies,” Morris explained.

“Drivers at Car Haulaways and Auckland Vehicle Deliveries do the same job, driving the same trucks from the same yards, and delivering the same cars. Why shouldn’t they earn the same?”