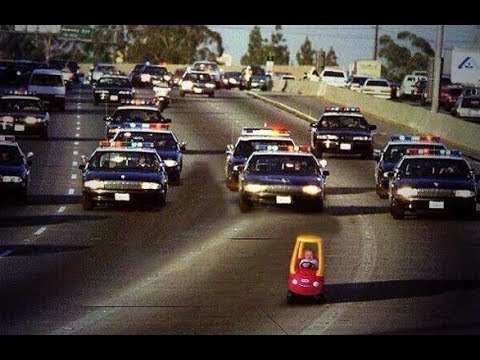 I believe New Zealand’s remarkable acquiesce towards Police abuse of power is a terrible by product of our colonising settler culture.

This was a remarkable response to a clear case of kidnapping…

Inspector Hurimoana Dennis and Sergeant Vaughan Perry were cleared of trying to force a 17-year-old boy to end a relationship with a 15-year-old girl by locking him in a cell and forcing him to move to Australia at the request of his family.

A jury at the High Court in Auckland found the pair not guilty of the young man’s mock arrest.

Since 2003, New Zealand has seen an exponential rise in car chases – from 500 in 2003 to 2500 in 2010. This mirrors the pattern of Australia, and the UK and the US, the latter two of which have seen car chases rise since the 1990s. In 2009, concerns over the frequency of police chasing led to a review of police pursuit policy conducted by the Independent Police Conduct Authority (IPCA). This review examined 137 police chases that resulted in serious injury or death from 2003 to 2009, with a total of 24 people killed and 91 seriously hurt. In the US, the figures are much more disturbing. Police car chases now kill 30 innocent people every six weeks and one police officer. In Los Angeles alone, more than 10,000 people have been injured by car chases since 2002.

…I think we as a culture turn a blind eye to Police abuse because of our colonising settler culture.

When Pakeha settlers grew nervous about angry Māori youth on the edge of town who were already feeling the negative alienations of colonisation,  they gave the mounted constabulary the grim nod of guilty approval to do what ever was needed to ensure our place here on these shaky isles. We turn a blind eye to let the Police ‘do what they need’  because we privately acknowledge the negative impact of our colonisation without ever wanting to rectify that negative beyond heavy handed policing to enforce and ensure order.