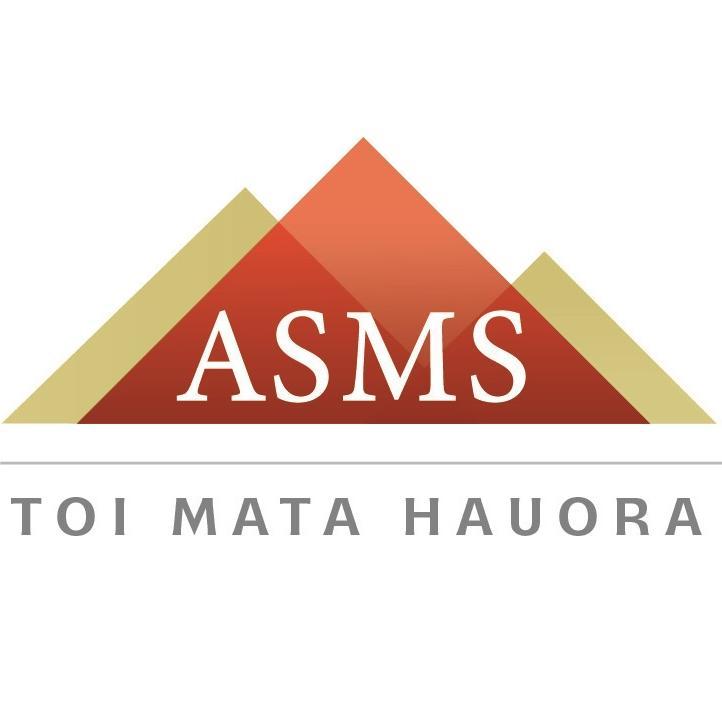 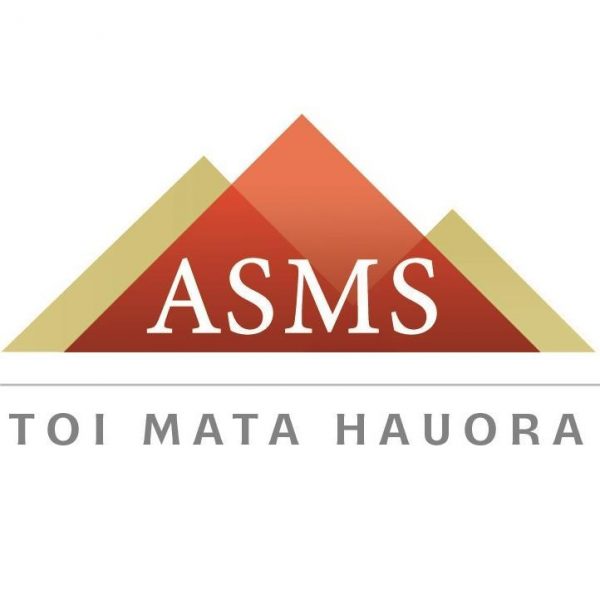 The union for senior doctors and dentists working in New Zealand’s public hospitals is welcoming news of a Serious Fraud Office inquiry into the spending of former Waikato District Health Board Chief Executive Nigel Murray.

“This additional scrutiny of the former Chief Executive’s disgraceful spend-up on the taxpayer’s coin – at least some of which appears to have been unauthorised – is timely and entirely appropriate,” says Ian Powell, Executive Director of the Association of Salaried Medical Specialists (ASMS).

He was commenting on reports the SFO has launched a preliminary inquiry into the expenditure, which involves $218,000 of taxpayer money spent by Nigel Murray during his three years in the top job (http://www.nzherald.co.nz/health/news/article.cfm?c_id=204&objectid=11948458).

“In fact, we’d like to see the scope of the SFO inquiry widened to examine whether there was any possible conflict of interest over the decision to implement the unsuccessful HealthTap/Smart Health system championed by Nigel Murray,” says Mr Powell.

“This system was pushed ahead without being referred to the expertise of Waikato’s senior medical specialists for advice, and it was left to Nigel Murray and the DHB’s Board Chair, Bob Simcock, to decide on implementation.”

He says serious questions and concerns remain about Bob Simcock’s oversight of the Chief Executive’s spending, and he called on Health Minister David Clark to replace him.

“Each day Bob Simcock remains as Chair, the credibility of Waikato DHB is further undermined, despite the excellent work of specialists, nurses and other health professionals who are doing their best to provide high quality patient care in a very unsettling environment where their employer’s conduct is worsening damage to the DHB’s reputation.

“While the Minister of Health, Dr David Clark, rightly wants to take a measured approach to the future of DHB Chairs generally, there’s a strong specific case for him to deal swiftly and firmly with the fiasco at Waikato by urgently replacing Bob Simcock as DHB Chair.”