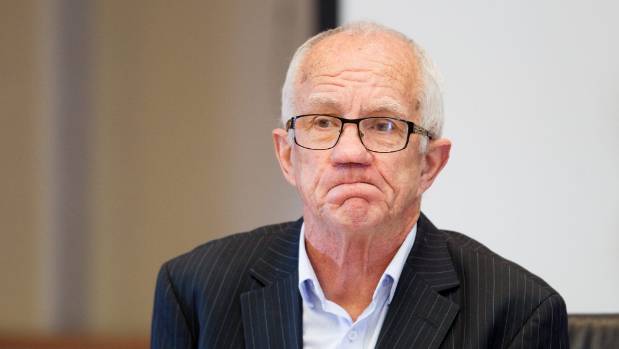 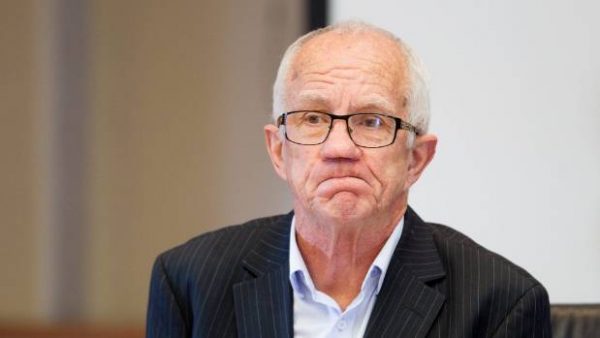 The 2013 National Govt appointee as Chair of the Waikato DHB, former Nat MP Bob Simcock, finally read the tea leaves on the evening of 28thNovember and fell on his sword – sending his resignation letter to Health Minister David Clark, who gracefully (and probably gratefully) accepted it, stating it was the ‘right thing’ for Simcock to do.

As suggested in The Daily Blog only a couple of days ago, Simcock’s continuing presence as the supposed ‘leader’ of one of the largest DHB’s ($1.4B annual turnover) was a major impediment to the organisation’s recovery from the excesses of rip-off merchant Nigel Murray, the former CEO outed, and ousted, six weeks ago, after blowing $218,000 of taxpayers’ money on wine, women and travel.

Murray, who’d had a chequered career as CEO at Southland DHB and at Fraser Health in Canada, had been brought in on Simcock’s urging, despite several warnings provided to him by doctors’ unions and local MP Sue Moroney. As soon as he got his feet under the table Murray (already on an annual $560,000 salary) began spending up large on expenses, that were supposed to be authorised and overseen by Simcock – but rarely were.

His travel was also excessive; in the last of his three years at the DHB, the dodgy character was actually away from the organisation for more than half of the year, and not all conferences he was booked for were actually attended by him.

An internal legal investigation, which was stopped, unfinished, when Murray abruptly resigned, was followed by a damning Audit NZ report, and then a currently under-way State Services Commission investigation, ordered by the Health Minister.

Simcock’s delays in calling Murray to task, delays in informing fellow Board members about the problems, and the slow nature of the various enquiries into Murray made his position completely untenable some months ago. The only people who didn’t accept this were Simcock himself, and some of the Board members present throughout the sorry saga.

At least two Board members – myself and Maryanne Gill – publicly refused to state they had confidence in Simcock as Chair (despite his self-serving claim otherwise), and several health and other organisations publicly called for his resignation, as I and the NZ Herald editorial did, along with many members of the public.

A front-page NZ Herald lead article on 28th November, along with several Radio NZ bulletins, stating the Serious Fraud Office was now ‘enquiring’ into the Murray expenses saga was clearly the last straw for the Government, who obviously told Simcock that day to jump, or he would be unceremoniously thrown off the cliff – which he did a few hours later.