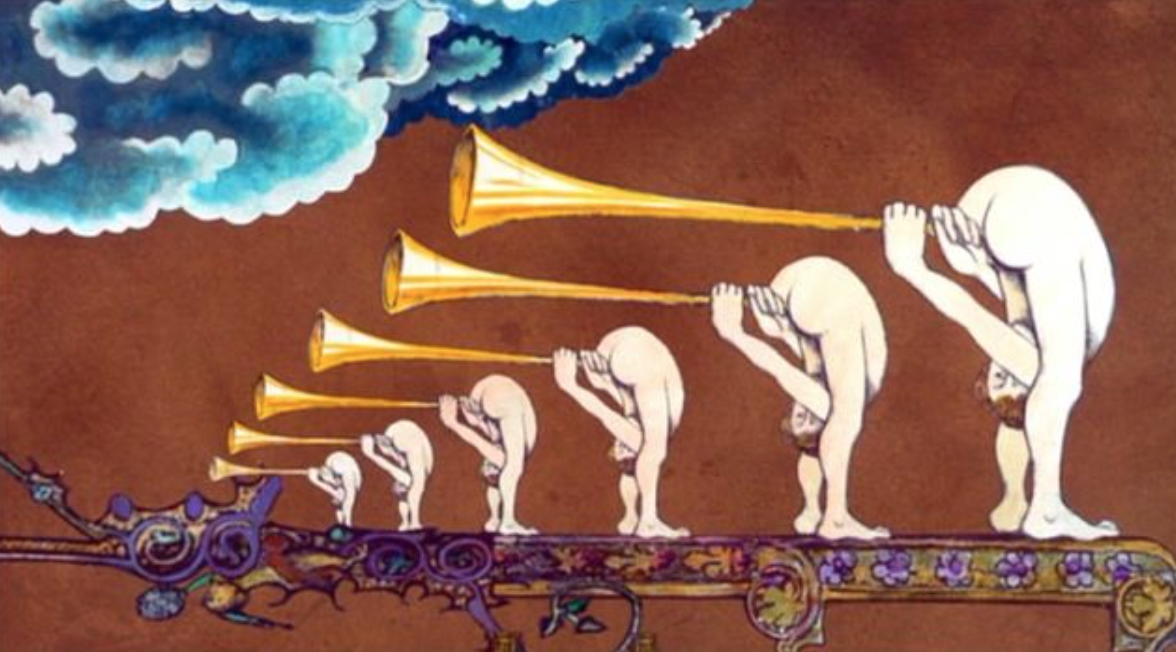 National’s Steven Joyce is up to his old tricks, pontificating and lecturing the new Coalition government on “fiscal correctness”…

“Because if they controlled their costs properly they’d be able to have the sort of money, the $150 million a year that a regional fuel tax would generate, they’d have that in surplus if they just ran the council properly.

This is the same minister whose previous government racked up $70 billion in debt during their nine years term – exacerbated by two unaffordable tax cuts in 2009 and 2010, and increasing debt by $2 billion each year. (Scoop media:  “Govt’s 2010 tax cuts costing $2 billion and counting”) In effect, National borrowed money – up to $450 million per week in 2009 – from offshore to put into the pockets of mostly top income earners.

Which made a mockery of John Key’s claim in August 2008 that National’s planned tax-cuts would be “hermetically sealed” from the rest of National massive borrowing plans. (NZ Herald: “Nats to borrow for other spending – but not tax cuts”)

Let’s hope the Auckland Council doesn’t follow National’s appalling record of “controlling their costs properly”. It would bankrupt the city.

Each time the Nats open their mouths to carp about the Coalition’s reforms, it is a delight to remind them of their own pitiful track record over the last nine years. And for Steven Joyce, I offer his very own:

It appears that Mr Joyce has taken offence at something I’ve said. The poor fragile flower has blocked me from his Twitter account;

It is highly reassuring to know that  I have been noticed by those in high office. And amusing to realise just how incredibly thin-skinned they are.

NZ Herald:  Nats to borrow for other spending – but not tax cuts

Key & Joyce – competing with Paula Bennett for Hypocrites of the Year?

Letter to the Editor – Steven Joyce, Hypocrite of the Year