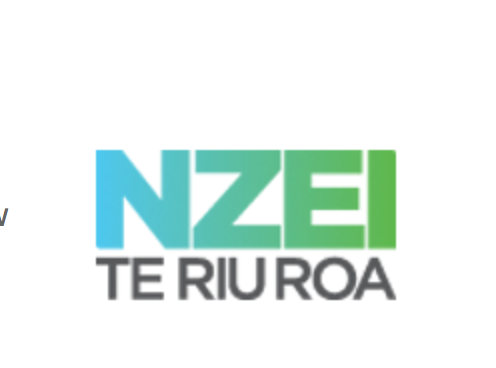 Educators working in schools and early childhood services are welcoming the new Government’s commitment to ending the gender pay gap for women and are asking that Budget 2018 includes money to speedily settle their pay equity claims.

The Minister for Women has pledged to end the 12 percent gap in gender pay in the core public sector.

NZEI President Lynda Stuart says school support staff and early childhood teachers aren’t directly employed by the Government, but their work is central to the education of New Zealand’s children.

“We believe they should also be included in fair pay commitments made to public sector employees,” Mrs Stuart said.

“The Government’s commitment to address the gender pay gap in the core public service is great news for women,” Mrs Stuart said.

“But there are tens of thousands of women working in education, delivering a core public service, too.

“We have a number of education sector claims underway and, as a sign of good faith, the Government should include money to cover these settlements in Budget 2018.

“The first priority is for the Ministry of Education to settle the pay equity claim from support workers they directly employ, who work with children with high learning needs in ECE and schools,” Mrs Stuart said.

Teacher aides working in schools have begun pay equity negotiations with the Ministry and work is beginning on a claim for administration staff and other support staff groups.