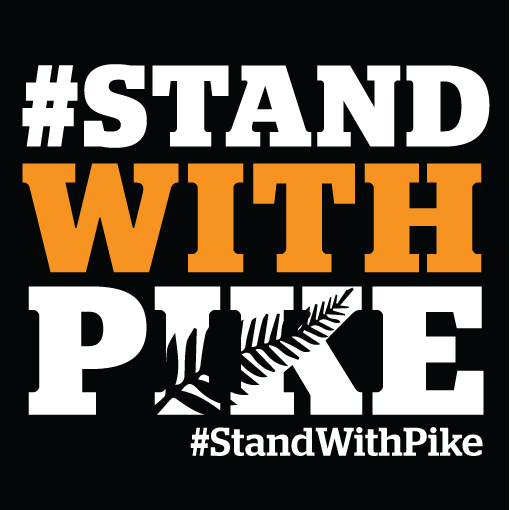 Bernie Monk, who lost his son Michael in the disaster, says the agency represents a huge step forward for truth and justice. “After seven years of stalling and of being fobbed off by the last government, we’re now making great strides towards re-entering the drift and recovering remains and evidence.

“This is really important to us, but it is also important to all of New Zealand, we should not be a country where a crime-scene goes unexamined for seven years.”

Anna Osborne, whose husband Milton died in the mine, says the involvement of family members in the creation of the agency shows the job will be done properly. “This is a transparent and inclusive process and we’ve made it clear that safety comes first. That’s because we are confident that this can be done safely and have local and international experts who are just as confident.

“For years now we have been asking for our experts to be involved and for there to be an open discussion about the real nature of the risk involved. The last government refused to let that happen, and has never shown us or the public the decisionmaking process that led them to refuse re-entry, or any real evidence that it can’t be done safely.

“We never believed that safety was the honest reason they refused to honour John Key’s promise to do everything possible for our men.”

Sonya Rockhouse lost her son Ben in the mine and says she is immensely pleased with how quickly things are going. “We weren’t expecting this to be such a top priority and to have an agency created within a month of the new Government forming is just so exciting. It really feels like we’re hitting the ground running.”