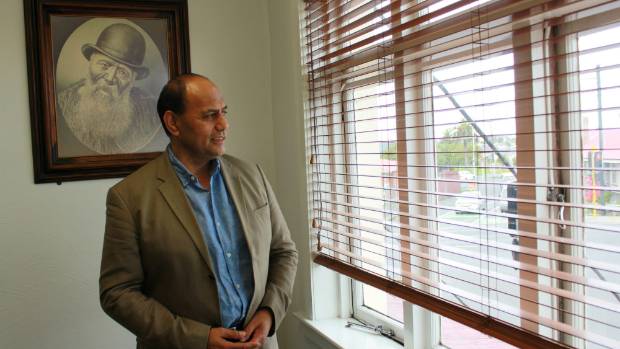 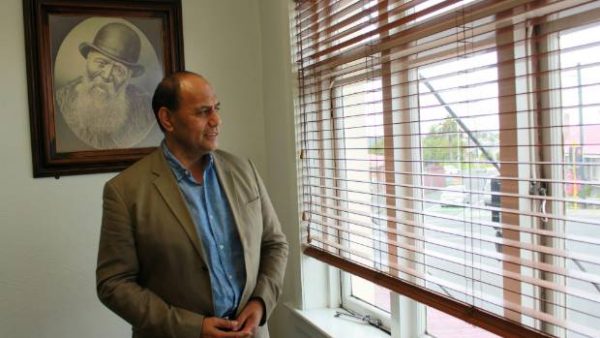 New Zealand has an employment crisis that the last National Government has refused to engage with and this denial has left tens of thousands of Kiwi workers without the wages, job security and dignity that employment can give them.

These are workers who are still unemployed and looking for work, who can’t get decent jobs, who can’t get the training to advance themselves, who can’t get extra hours and who have been left to the cruelty of the free market with Government labour programs and a job creation policy that is basically broken and not responsive to the needs of real people.

As the new Minister for Employment I am not interested in vanity statistics that show unemployment dropping when the lived reality for Pasifika, Māori, women, migrant workers, students and the disabled are the complete opposite of such rosy numbers. The truth is that the latest unemployment figures dropping to 4.5 per cent conceals the actual reality regarding employment in our communities. It is undeniable that we have a crisis, particularly with Māori being unemployed, under-utilised and not being resourced adequately.

Job creation programmes must be developed through a partnership with trade unions, business, Māori, local and regional government, tertiary education sector, Pasifika, migrants and the community economic sector. We can no longer afford to be a Government that leaves job creation to the free market as that free market is exploiting or disqualifying our communities from the benefits proper jobs can bring. The job market that the new Government inherits from the previous one is an unequal and broken labour force with chronic shortages, incredibly loose criteria for migrants entering our workforce, weaker worker rights and high unemployment amongst Māori, young people and in the regions.

For nine years we’ve had Government policy which has offered up little more than lip service to job creation. Enhanced Taskforce Green was kept running for natural disasters and WINZ continued to subsidise employers wage costs for natural disasters, but waiting on natural disasters to occur isn’t really much of a job creation program. The only other program that can be held up by the previous Government was ‘unpaid workplace training’ for companies like the Warehouse. Unions have noted the evidence of job dislocation from this unpaid training.

I want to be a Minister that is part of a Government that brings dignity back to work and proactively seeks community partnerships for job creation. If we can give people jobs that give them dignity, then that dignity can start healing many of the frictions we see erupt in our society.

In my column next week, I’ll detail our solutions to creating jobs with dignity.