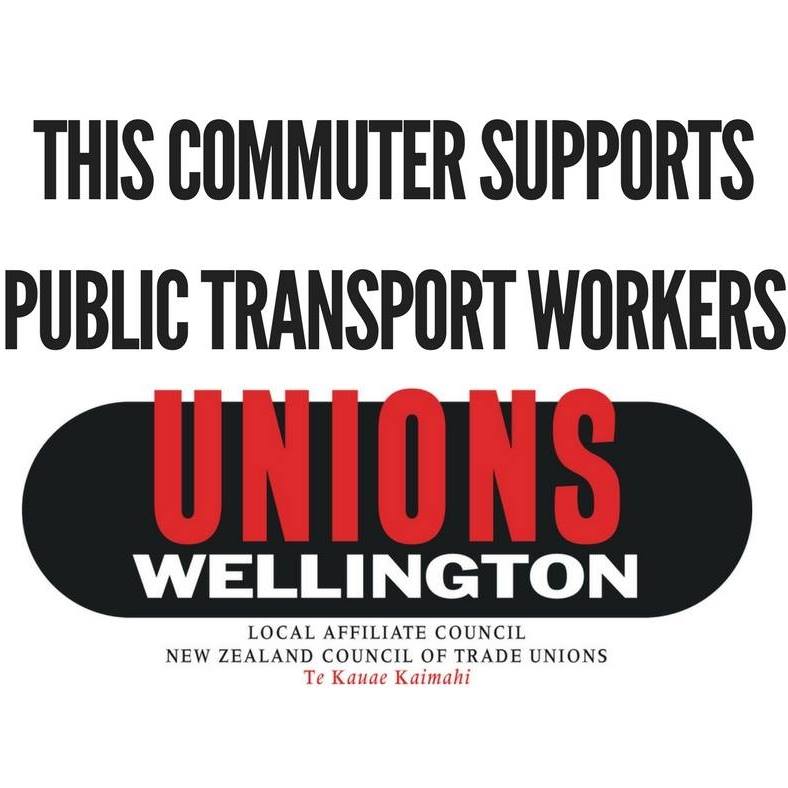 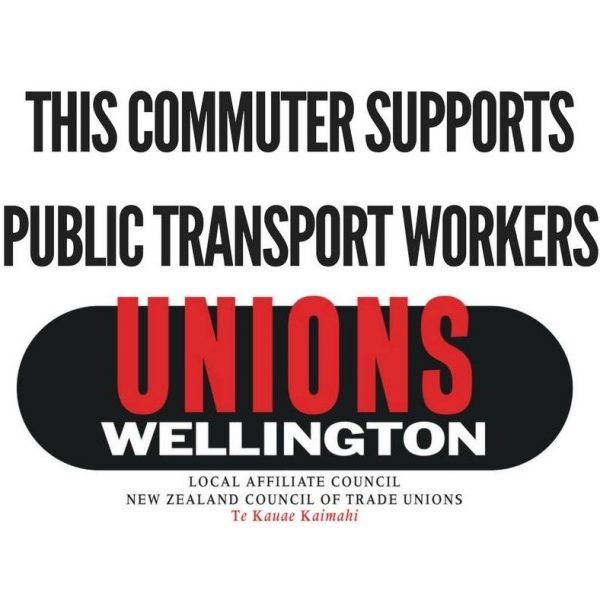 Since news of strike action on Wellington’s trains went public last night, there has been an outpouring of support for rail workers from commuters.

The local union affiliates council, Unions Wellington, put out an appeal for solidarity last night at 6:30pm. The response was electric. Over $500 has been donated, dozens of messages of support have been sent in, and the Facebook post has been shared more than 130 times.

“Transdev and the Regional Council are trying to play commuters off against railway staff, but it clearly isn’t working. Wellingtonians are making financial donations and sending moral support to the striking workers because they understand this is a brave decision taken as a last resort.”

Despite the Greater Wellington Regional Council’s attempt to distance itself from the dispute, Mr Peterson notes that they are ultimately responsible for the actions of their contractors.

“We urge anyone inconvenienced by Thursday’s strike to call the regional council, and insist they pressure Transdev to offer a fair deal to staff members. Ultimately, the buck stops with the Regional Council.”

Unions Wellington activists are preparing for a strong campaign in defence of workers’ rights in the days ahead.

“This is just our initial response,” says Mr Peterson.

“If this becomes a prolonged dispute we will take further steps.”