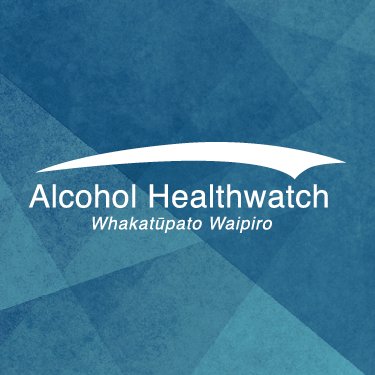 Public health groups are thrilled that the five-year legal battle to set a floor price for alcohol in Scotland has finally reached its conclusion. On Wednesday, the UK Supreme Court ruled in favour of the Scottish Government to allow implementation of its Minimum Unit Pricing legislation of 50 pence per standard drink to save lives and reduce crime.

Executive Director of Alcohol Healthwatch, Dr Nicki Jackson, said that “public health evidence has finally won over free-trade arguments made by the powerful alcohol industry. It is unjust how hundreds of lives have been lost from alcohol, and many more hospitalised, whilst this battle has ensued.”

“Cheap alcohol costs lives and significantly harms our communities. There is consistent international evidence showing that harmful drinkers, and particularly those living in poverty, benefit the most when a floor price for alcohol is introduced. These are the groups that tend to purchase low-cost alcohol and suffer high levels of alcohol-related harm. Meanwhile, this policy will have minimal impact on low-risk drinkers.”

In 2014, the Ministry of Justice examined the effects of a minimum unit pricing policy in New Zealand. The report found that approximately 72% of all spirits and 39% of all wine sold from off-licences costs less than $1.20 per standard drink. Cask wine can often be sold for as little as 74 cents per standard drink.

Dr Jackson notes that “New Zealanders buy around 75% of the alcohol they consume from off-licences. If a floor price was set at $1.20 per standard drink (roughly equivalent to the 50p level in Scotland), the lowest a 750ml bottle of wine (13% alcohol) could be sold for is $9.23. It is simply absurd that you can currently buy a 1L bottle of spirits (with 29 standard drinks) for less than $27. Most drinks purchased in a bar are above the minimum cut-off price, so would not be affected.”

“Minimum unit pricing is currently on the policy agenda of governments in Wales, Ireland and Western Australia. In our own country, it is estimated that this evidence-based policy could result in savings of $624 million over ten years, through increased productivity and reduced crime and healthcare costs. If we want to curb our increasing trends of hazardous drinking and reduce the huge cost of alcohol to society, we must take effective action.”