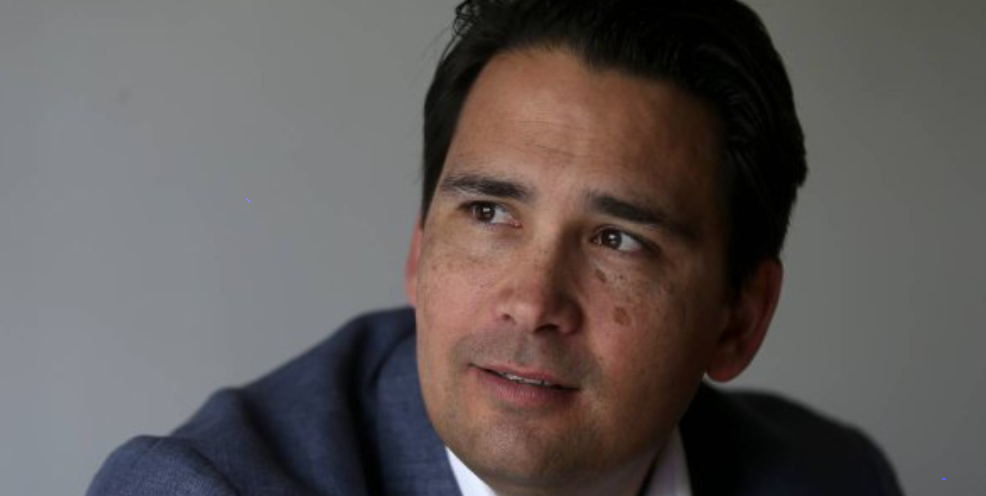 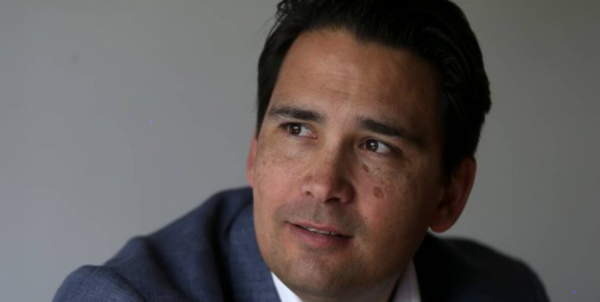 I’m sorry, what the fuck?

National has accused the new Government of an unprecedented and alarming erosion of democratic rights after disagreement over committees which play a crucial role in passing laws.

Labour has hit back – saying its plan to have 96 select committee places comes after National leader Bill English warned of his party’s size and the effect it will have on how Parliament operates.

National MP and shadow leader of the house Simon Bridges said it was normal for places on select committees to be roughly equivalent to the size of Parliament, or around 120 MPs.

An erosion of fucking democracy?

You being forced to work constructively in the Select Committee process after threatening to disrupt it is an erosion of democracy?

Are you fucking kidding me?

Remember all of that?

And these fuckers have the fucking audacity to claim that being forced to be contrastive in the Select Committee process rather than stop the new Governments agenda is an erosion of democracy?

If you are stupid enough to believe this bullshit, you are either a coma patient, a Trump supporter or a NZ Herald reader.