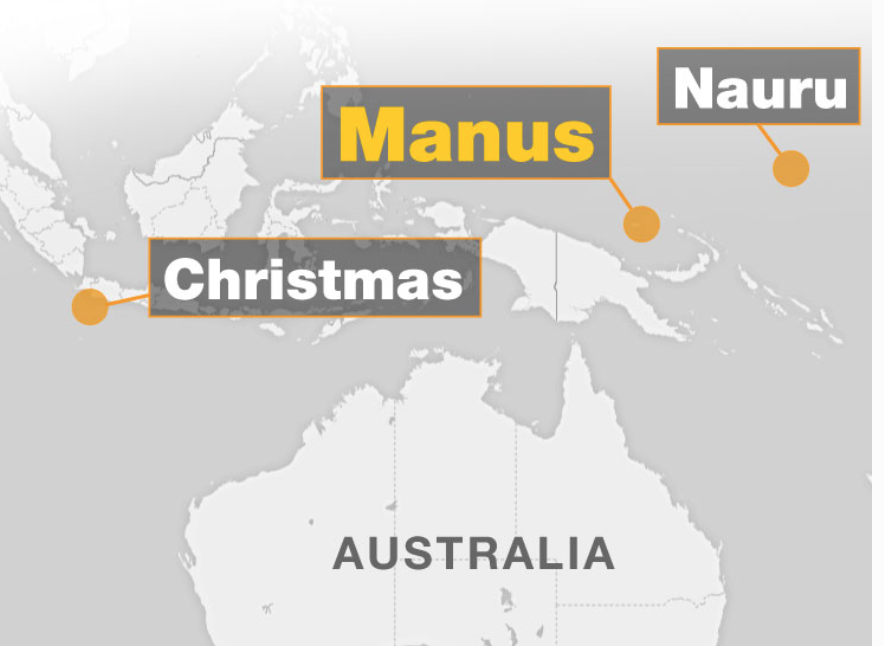 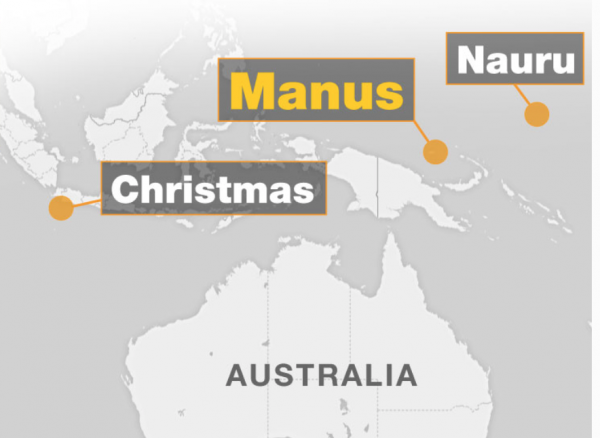 Suddenly everyone has an opinion on Manus Island. I was on Media Take earlier this year in May talking about Australia’s regretful role in the pacific and made the point that NZ needed to publicly  criticise the horror of the ‘Pacific Solution’ alongside their appalling domestic policy of shipping any NZer who committed a crime back to NZ.

NZ has been flooded with over 600 prisoners, many of whom have no family connections or support networks here in NZ and there is a further 1000 yet to be sent…

Police figures reveal 660 people were removed from Australia between January 1, 2015 and January 19, 2017 under Australian legislation introduced in December 2014, which meant Kiwis who had committed crimes and been sentenced to jail for 12 months or more could be deported.

It is expected up to 1500 will be sent to New Zealand.

…the Australians have exported the rotten fruits of their society to our society simply because the person was born here. Most of those being exported have lived the majority of their lives in Australian culture, their crime is a responsibility of the culture that criminal grew up in, not the birth home of the criminal! 30% of these exports are already reoffending, and they are being placed into our prison system that can barely look after the domestic prisoners we currently have.

Action Station are calling for the Manus Island detainees to all come to New Zealand.

That’s one hell of a commitment.

All of these detainees have been horrifically traumatised by their 5 year detention on Manus Island, most are men.

600+ deeply traumatised men flooding our pretty pathetic rehabilitation services on top of those being sent directly here by Australia would be a political time bomb waiting to explode.

What about Christmas Island and Nauru detention camps? If we are going to take all the Manus Island detention centre refugees, why not take them all?

I think attempting to rehabilitate 600+ highly traumatised male refugees when we have 10000+ in our own prison system with barely any rehabilitation services, let alone the hundreds of thousands within the community who are being  let down by the non-existent mental health system would be a huge call that could easily implode in public anger.

I think our gesture to take 150 by Key was very generous, and Jacinda has the political good will capacity to take even some more, but that in of itself is simply not enough.

We actually need to call Australia out.

We must call out Australia on their policy, we can’t clean up their mess for them.