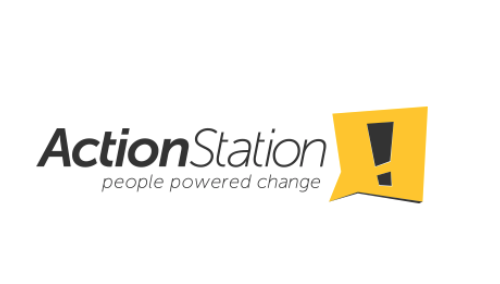 In just three days nearly 6,000 people have signed an open letter to Prime Minister Jacinda Ardern urging her to put people and planet first in the upcoming TPPA negotiations in Vietnam. Today Jacinda responded, committing to do her ‘utmost to push against ISDS clauses’.

“It’s imperative that the parties making up the new government stick to their pre-election promises and stand strong against the most dangerous aspects of this deal, including clauses which would allow big businesses to sue our government for passing laws to protect and improve workers rights, public health and the health of our rivers, ocean and wildlife” says Laura O’Connell Rapira, co-director of campaign group ActionStation.

“Since being elected Labour has walked back on the stance they took when their MPs marched in the streets with thousands of everyday New Zealanders opposed to the TPPA. It wasn’t until today’s post cabinet press conference that Jacinda committed to doing her utmost to push against the nasty ISDS clauses” says Laura.

ActionStation and partner campaign group It’s Our Future campaigned strongly against the TPPA agreement when it was being first negotiations, criticising the secrecy of the talks and the effect it would have on the government’s ability to pass laws in favour of everyday people and our precious planet.

TPPA 11 is known as the “Zombie TPPA”, because it was dragged back from the dead despite the USA pulling out of the original TPPA deal earlier this year.

“We understand that some elements of the agreement are likely to be suspended (pending the re-entry of the USA), such as extensions on patents and data-exclusivity for life-saving pharmaceuticals. For the most part, however, the TPPA-11 remains the same as the original TPPA, including the ISDS clauses which would allow big business to sue our government. As it stands, the TPPA-11 is a bad deal for New Zealand.” says Stephen Parry, coordinator for It’s Our Future.

ActionStation is now crowdfunding ads encouraging Jacinda Ardern to push against the worst aspects of the TPPA-11, and not to commit New Zealand to the deal until the public have had a meaningful opportunity to have their say.

“Prime Minister Jacinda Ardern and Foreign Minister Winston Peters must stick to their pre-election stances and stand up for New Zealand’s interests despite pressure from the big business lobby at the Vietnam talks” concludes Laura.