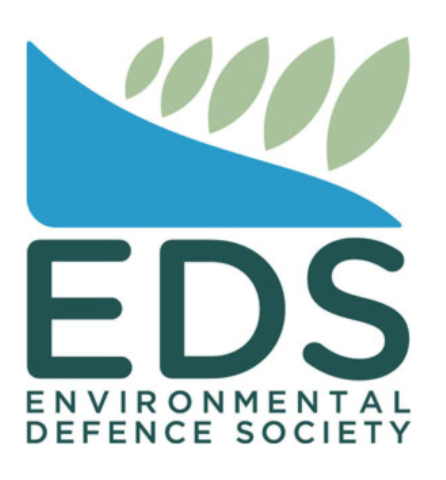 The Environmental Defence Society has released a new research report aimed at exploring how habitat banking could contribute to the management of New Zealand’s biodiversity. Banking on Biodiversity: the feasibility of Biobanking in New Zealand is available free on the EDS website from today.

“We are aware that offsetting the harm to nature in development by providing biodiversity gains elsewhere has a chequered track record in this country,” said EDS CEO Gary Taylor.

“Biobanking, where a formal structure is set up akin to a trading platform for habitat, holds some promise as a policy instrument to improve such transactions which are presently ad hoc and lack definition. But this report shows biobanking needs to be developed carefully so as not to do more harm than good. Internationally the approach has a history of poor implementation often because of bad design.

The report’s author, Dr Marie Brown, said that the way offsetting was undertaken at present was often deeply flawed and led to net biodiversity loss.

“Key weaknesses include poor compliance, lack of expertise in implementing offset projects and an inability to carry out offsets in advance of impacts. Biobanking could help address some of these issues,” said Dr Brown.

“The mitigation hierarchy – avoid, remedy, mitigate – should be pursued vigilantly and offsetting brought to play only where there are unavoidable, residual impacts on biodiversity. But the weak policy framework for offsetting must be addressed first.

“The report’s overall conclusion is that biobanking has a potentially useful role in formalising an offsetting regime but there is more work to do before it could be credibly used in New Zealand, including strengthening the legal basis for offsetting,” said Marie Brown.

“EDS is keen to further explore the feasibility of biobanking and will be doing so as part of our major review of the resource management system, currently underway,” Mr Taylor concluded.

The report was published by EDS with support from the Ministry for the Environment, NEXT Foundation, The Nature Conservancy and the Department of Conservation. Copies are available here.