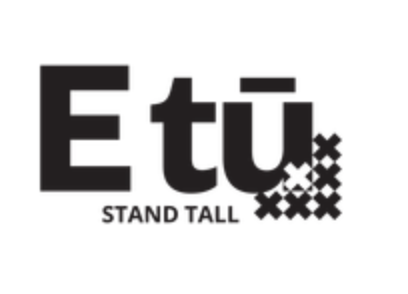 E tū is very disappointed to learn that some employers are trying to avoid the upcoming minimum wage increase by building workers’ allowances into their basic hourly pay.

The allowances are typically paid for such things as service, travel time and in recognition of shift work.

“For employers to move allowances into the basic rate would be to neutralise any increase provided for in the hourly rate effective from 1 April 2018,” says Phil.

“This would undermine workers’ right to fair pay and a reasonable standard of living, especially those on the lowest possible pay rate who are struggling to pay their way now and can’t live on less.”

Phil says E tū is currently bargaining with two employers about this issue, and it is urging workers who are not currently in a union to join so they are protected.

“Union members know not to sign these contracts and they have the union officials available to advise and represent them.

“However, non-union workers won’t be so sure and may think they have no choice but to agree. They need to know that is not the case, and if they do sign, they are giving away benefits and a minimum wage increase they desperately need.

“Meanwhile, we would say to employers: don’t do this. It is unreasonable and unfair, and you are only going to make life more difficult for the most disadvantaged workers who have enough problems already.”