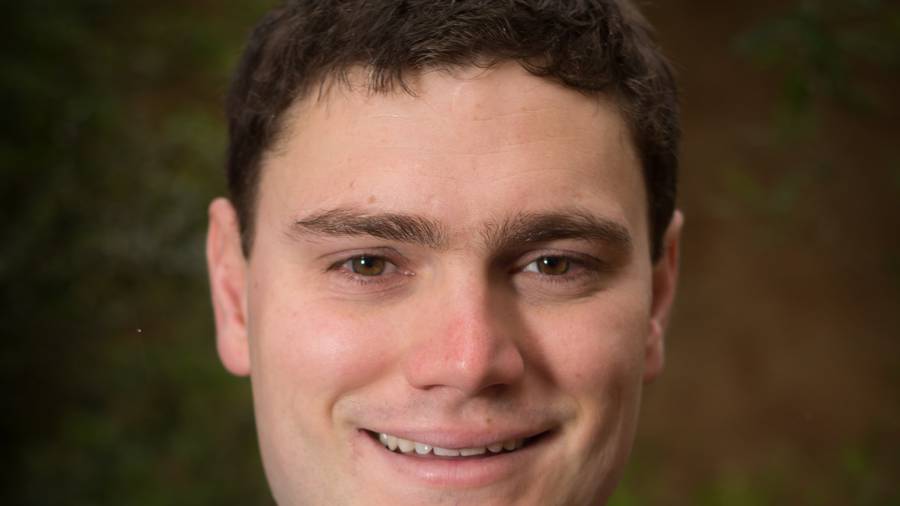 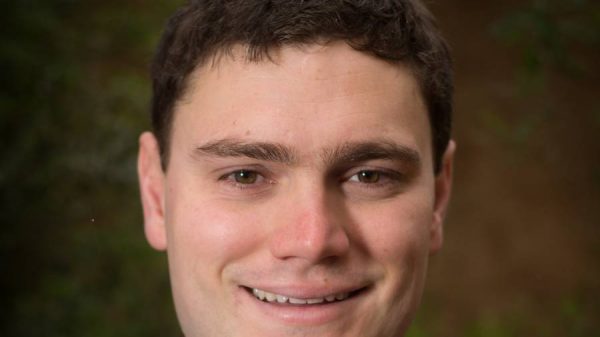 So right wing hate merchant and feminist icon, Jordan Williams (a feminist icon because he stood up to that nasty Colin Craig by sleeping with Rachel MacGregor and getting information out of her that he promised he wouldn’t use to over throw Colin as leader of the Conservative Party despite telling Cameron Slater that’s exactly what he sleeps with women for) made a call before the election that if National didn’t win he would walk to work in his underpants…

As the nation waited for Winston Peters to decide on a government, there was one brave man who had absolute certainty which way the NZ First leader was going to go.

Step forward Jordan Williams of the self-styled NZ Taxpayers’ Union, who tweeted a fortnight ago: “I’m calling it – Winston will go with the status quo. If I’m wrong I’ll walk to work in my undies.”

The specials were barely counted and it would be two weeks before Peters rejected the status quo.

…Williams showed all the arrogance every other right wing prick showed by believing they could just bribe Winston when really Winston wanted to fundamentally change capitalism. He hasn’t had the spine to actually do what he promised unlike Keith Locke who made the same promise and had the courage to do it back in 2005. 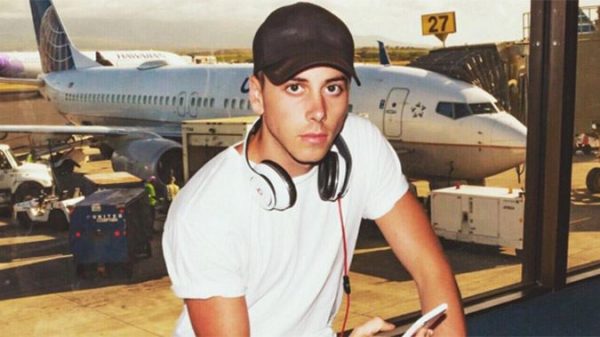 The son of former Prime Minister John Key is getting ready to seek musical vengeance after the National Party was found guilty of breaching copyright of rap star Eminem.

Max Key, a some-time DJ with two singles to his name, yesterday took to social media offering to produce original music to “avenge” the National Party’s loss after it used hit track Lose Yourself for a 2014 election ad.

The political party has lodged a claim against the suppliers and licensors of the controversial track.

Now Key junior, who has made no secret of following in his father’s political footsteps, said he would compose a “diss” track on Eminem.

…yeah, you go for it Maxy. I’m sure Eminem will be terrified that some tiny insignificant rich smug dickhead from Nu Zilind is gonna smack him down in a diss rap. 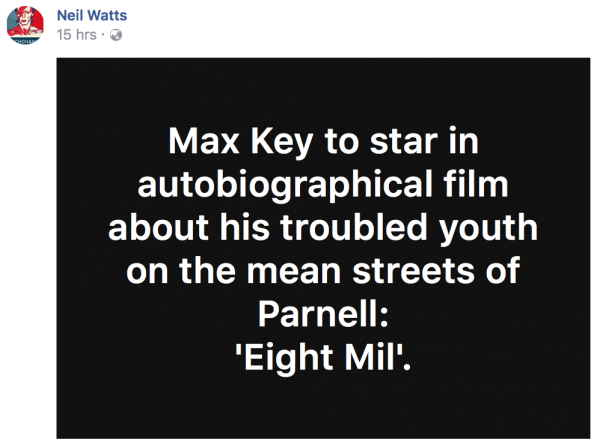 Knock yourself out Maxy, we all wait with baited breath to see you bash one of the planets leading rap artists and all hope that Last Week Tonight pick up on your rap feud.

Which shit stain is more irrelevant – Jordan or Max? I think this one could be a tie.