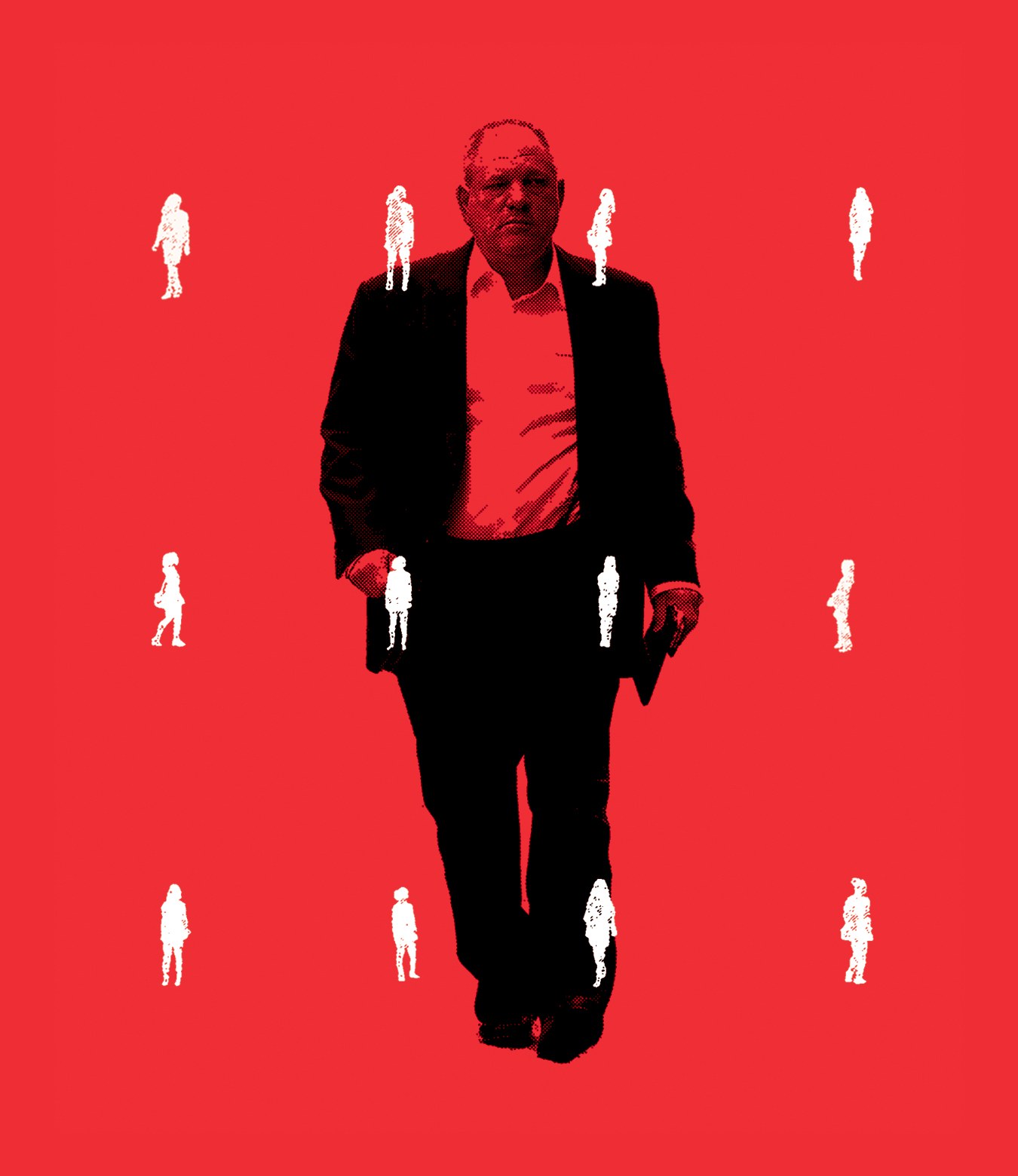 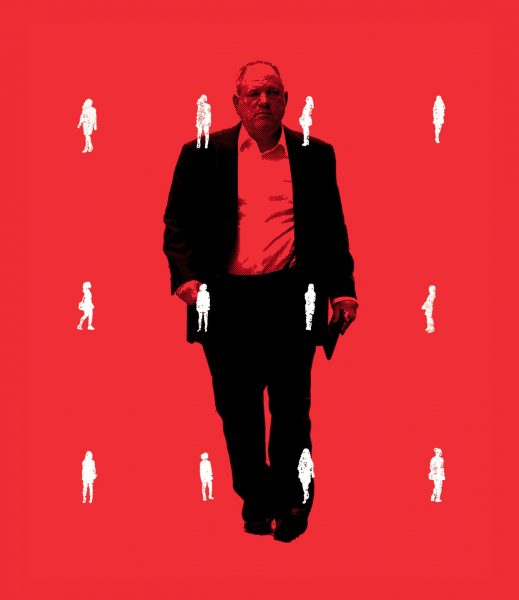 Given that so many women have for so long suffered harassment, in all of its forms and severity, the questions which should be asked are  “Why Weinstein?”  and “Why now?”  What did he do that a guy like Trump didn’t do? Did he annoy some drug dealer or other powerful guy?  Or was it political, his financial support of the Democrats or women’s projects lead to his outing?  Or maybe it was personal?  He felt badly and tried to excuse his behaviour when confronted etc.  Certainly Trump didn’t seem to suffer any embarrassment from being shown to be a sexual predator.

The term sexual harassment is a bit distracting as the activity is more about power than sex.  Sex does often come into it – but most of the time it is about men using their power to abuse women in any way they can.  Sex makes the stories titillating but women usually look bad (cheap, stupid, naive, or worse) in  such tales.  So talking about sexual harassment without talking about power, who has it and how they use it, is fun, but not helpful.

The problem is misogyny. While there are many more women in the public realm than there were 40 years ago, the equality of women with men remains an idea which is not universally accepted.  Many people believe, perhaps unconsciously, that females are, quite simply, an inferior lesser form of human being to males. And it is a matter of belief.  The equality between any two people, whether male or female, cannot ever be ‘scientifically proven’.  And men still ‘run’ the world. Most countries are ruled by men, most armies are staffed by men, and nearly all sports are dominated by men – some men run and jump faster and further than any women. And most corporations are ruled by men and for men.  Very few CEOs are women.  The wage gap may be narrowing but that may be more about male workers being paid less, than female workers being paid more.  The brutal reality is that in the world as it is, women are not the equal of men.  Equal treatment is even seen at times as pandering to political interests.  Even in the west,  demand for equal respect is often belittled, labeled political correctness  Many, including many women, believe that men are more capable than women and the desire to treat women as equals is like being nice – not necessary when the going gets tough.  Putting down women is ingrained in our culture…  just look at honourifics – an honoured man is a Knight and a woman a Dame; a university degree is a ‘bachelor’ not a ‘mistriess’.   It is an insult to ’throw like a girl’ and so on….

It helps to listen to women talk publicly about their experiences with men because the stories reveal the insidious and ubiquitous quality of misogyny.  But to say that anything will change is to ask a lot.  Things can change but it would require men to publicly call out other men for their bad behaviour. And maybe this is what happened to Harvey Weinstein.  Did he make the mistake of harassing the daughter, wife or mother of someone even more powerful than he, who wasn’t prepared to accept his behaviour?   Or did he call the bluff of someone trying to black mail him?   Or was the male journalist who broke the story was better than female journalist who tried to write about the guy a few years earlier?

Nadine McDonnell is an Auckland writer forced by circumstances of birth and life experience to worry about the status of women.