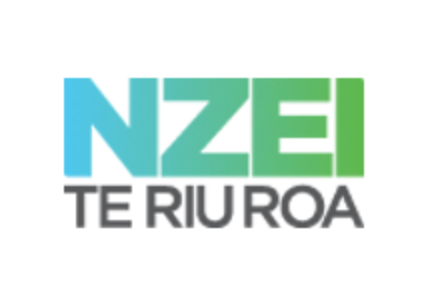 Whatever Government coalition emerges from negotiations in the coming weeks, educators are optimistic of major progress on the funding and quality of education, NZEI Te Riu Roa says.

“New Zealand First is likely to have a significant influence on the shape of any future Government. The fact it has campaigned strongly on improving education for all our children gives us genuine hope that real gains for all our children’s education are on the way,” NZEI Te Riu Roa president Lynda Stuart said.

“Regardless of who is in Government, this election is still an opportunity to fix public and early childhood education so it works for every single Kiwi child,” said Ms Stuart.

“Under its education spokesperson Tracey Martin, NZ First has campaigned strongly on many policies that NZEI members also want progress on, and we’re fully expecting NZ First to take these policies to the bargaining table.

“The majority of New Zealanders voted for parties that are committed to a major increase in funding for ECE and schools, and for real change especially for those with additional learning needs who are missing out now.”

Policies NZ First has campaigned on, which could lead to big wins for children include:

• Ensuring funding meets individual learner needs, which are identified at an earlier stage and given appropriate support, instead of the current chronic lack of funding.

• Restoration of the per-child ECE subsidy, which has been frozen since 2008.

“We’re looking forward to seeing politicians negotiate a coalition agreement that has as its heart Article Three of the UN Convention on the Rights of the Child,” said Ms Stuart.