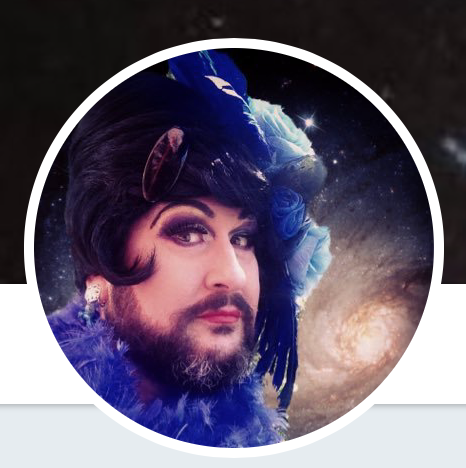 It’s just after lunchtime here on Moon Base 170, and before I get onto the second half of my days work, I wanted to clear out my mind with a blog post.

Saturday was election day in New Zealand, and while the final configuration of parliament is still being negotiated, as has become normal under the proportional representation system, it’s petty clear that New Zealand has voted for a continuation of a neo-liberal approach to governance.

It seems to me that neo-liberalism posits that government can’t be trusted to run the show, and in the past, as evidence, it’s proponents point to the strikes in 1970s England, oversupply of some products, shortages of others. In the neo-liberal model, the best system to smooth out all the wrinkles of supply and demand is the market.

My take is that “the invisible hand of the market”, pretty quickly devolves into rich guys, and their mates (I say “guy” advisedly, the participation rates of women in senior business is very low, and the participation of non-binary and trans individuals is zero). So, you could say I’m not a huge fan of neo-liberalism.

But there’s another side to neo-liberalism. The dogma that has dominated my life since my childhood in the 1980s. And that is the fact, that under this system, I have been nudged into taking a selfish stand in my life.

In the neo-liberal model, there is a great emphasis placed on the individual as a cog in the machine, and this cog want’s to “rationally maximise it’s utility”. Which is to say, me and you are viewed as selfish little sociopaths, who will do what ever it takes to max out our profits, or salaries, and we will do this at the expense of others.

This isn’t how I am, and if you are reading my words, there’s a good chance it isn’t you either.

But there have been changes along the way that push us towards taking this position. The abolishment of compulsory unionism being one of the big once. So instead of using a collective advantage when negotiating salaries, we now are pitted against each other, and our employers. There’s a lot written about how this disadvantages people in their working conditions. I’d add to that, that is makes us more selfish too, because we are rewarded for that attitude, and even if we wanted to act as a part of a collective, those collectives have been weakened.

So I’m buckling in for another three years of looking out for myself. It’s not an enticing prospect, especially because I believe that fundamentally humans are social creatures looking for meaning as part of a collective, but we are encouraged to act alone in this crazy world.