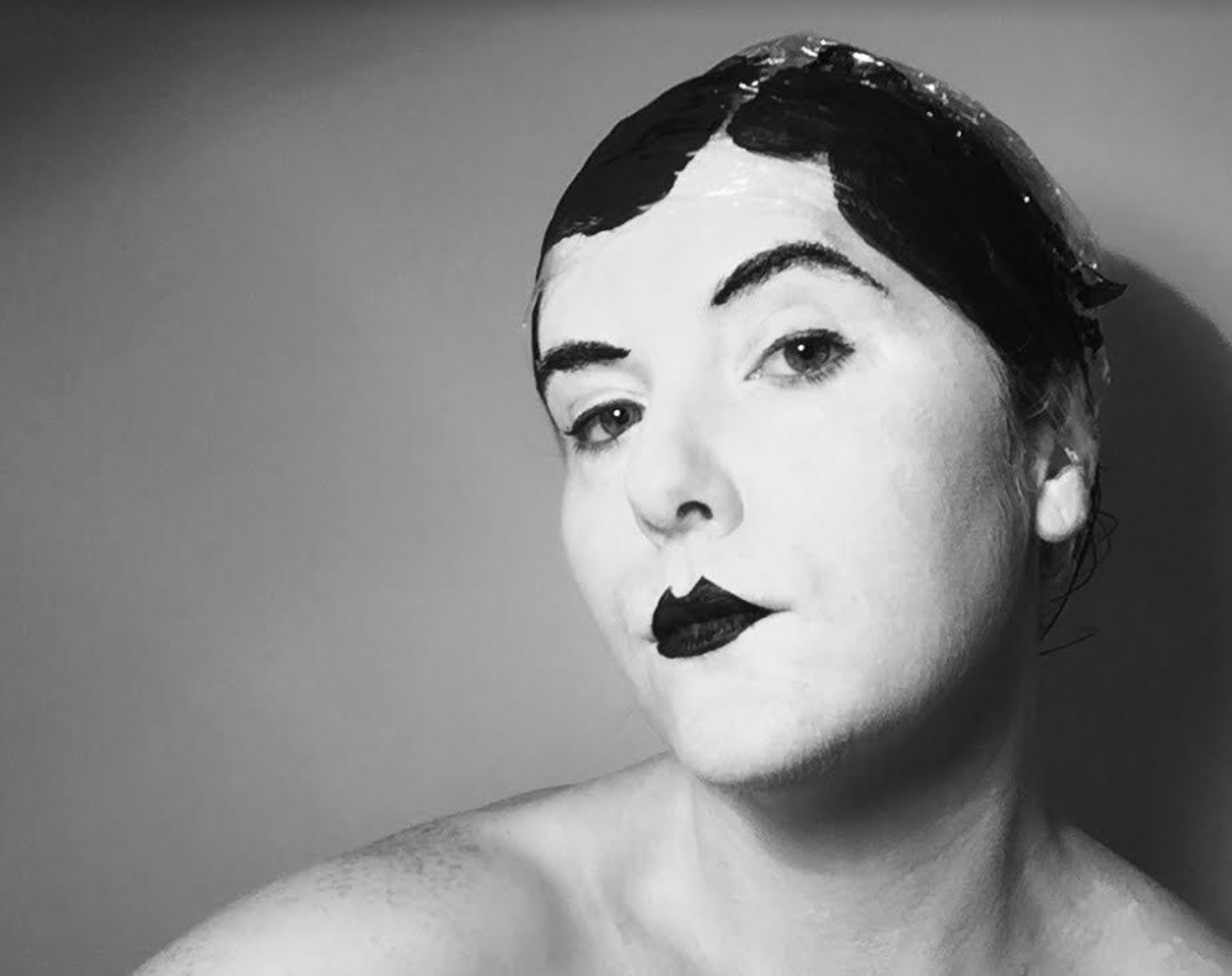 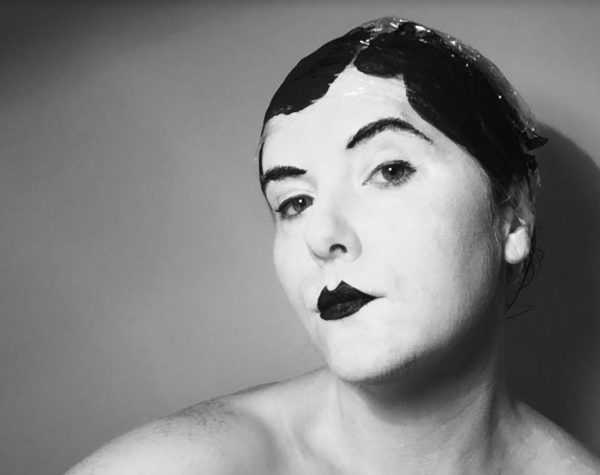 Directed and performed by Frances Moore

Because breaking up is hard to do…

Following their smash hit season of Dido and Aeneas: Recomposed, UnstuckOpera is back.

Rejection, obsession, a party for the end of the world; UnstuckOpera presents a new take on Schubert’s Winterreise.

The Winterreise Project is a cabaret show/apocalyptic vision of obsession, with all the feminist power and black humour the Trump-era demands. Based on Schubert’s Winterreise song-cycle, this experimental, devised opera/cabaret combines music from 30’s Berlin with Schubert’s 19th-century masterpiece to portray a woman’s obsession in the time of presidential tweet-storms.

Frances Moore sings her heart out in this cabaret-style production about the ultimate rejection. Rage-y and a little bit crazy, The Winterreise Project is playful, intimate music-theatre, dancing as the world burns down.

UnstuckOpera is a new company directed by Frances Moore that creates intimate and contemporary theatrical operatic events. In this reworking of the Schubert classic, music director Alex Taylor, one of New Zealand’s leading young composers of orchestral and chamber music, is sure to create another musical-theatrical adventure about the break-up nobody saw coming.

Taylor’s works have been featured in concerts in New Zealand, Australia, Indonesia, America and Europe, performed by groups such as the New Zealand Symphony Orchestra and 175 East. In 2012 Alex was the youngest recipient to date of the SOUNZ Contemporary Award, New Zealand’s most prestigious composition prize.

Frances Moore is an opera director, writer and teacher. She first trained as a classical singer and was a finalist in the prestigious Lexus Song Quest in 2007. A recipient of a Fulbright Scholarship, she then completed a Master of Theatre Arts (awarded with distinction) from Toi Whakaari: The New Zealand Drama School, specialising in directing.

Passionate about developing a contemporary opera scene in Aotearoa, along with producer Justin Gregory, Frances launched her own opera company UnstuckOpera in 2015 and its first venture, an Alex Taylor re-composition of Purcell’s Dido and Aeneas, was declared a ‘triumph’ by The New Zealand Herald. In 2017, UnstuckOpera toured Dido and Aeneas: Recomposed to Wellington for a successful season at Bats Theatre.

Embrace the crazy and take a seat at the table for this end-of-world extravaganza.